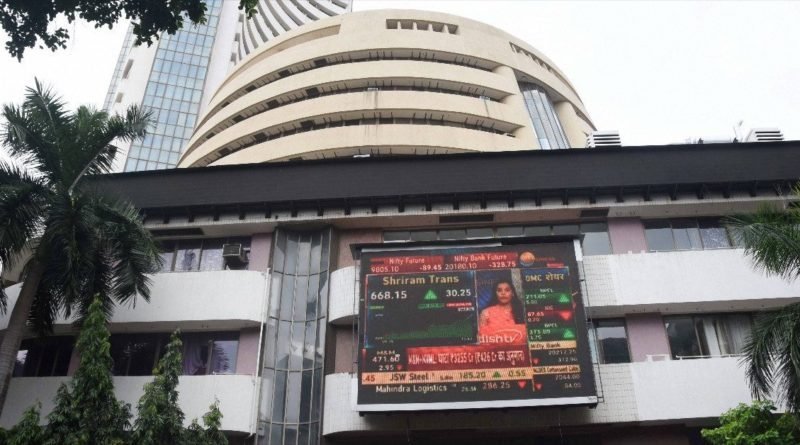 On the other hand, Titan, Sun Pharma, Bharti Airtel and Reliance Industries were among the laggards.

According to traders, market sentiment strengthened tracking gains in other Asian indices ahead of virtual trade talks between the US and China at the end of the week.

Bourses in Shanghai, Hong Kong, Tokyo and Seoul were trading with firm gains in mid-session deals.

Stock exchanges on Wall Street ended on a mixed note in overnight trade. 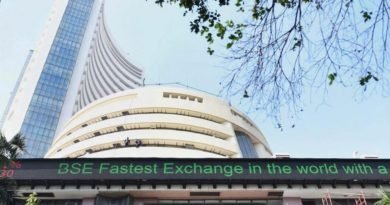 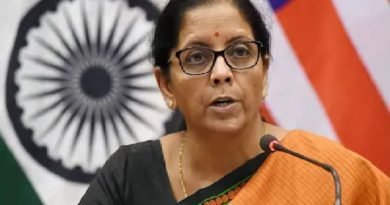 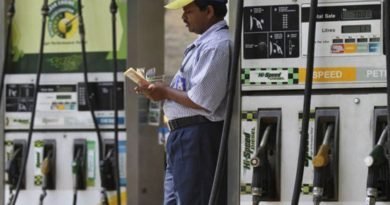