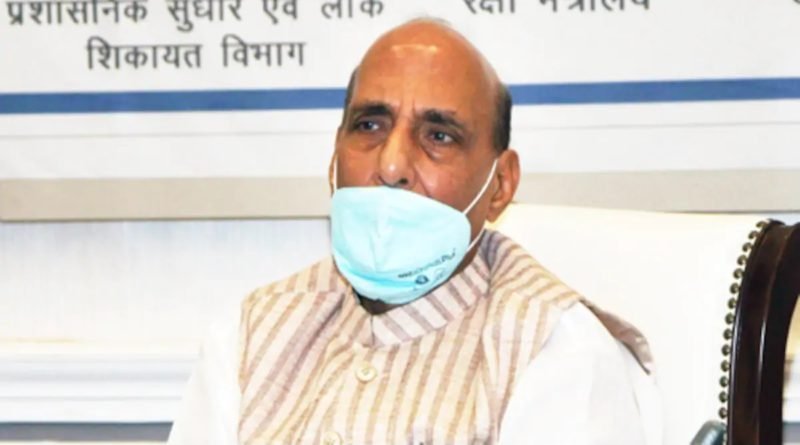 The event will be held at 3.30 pm, the defence minister’s office tweeted on Sunday night.

“Under the leadership of Prime Minister Narendra Modi, an ‘Atmanirbhar Bharat’ (self-reliant India) will be built which will be self-sufficient in terms of roti, kapda and makan as well as education and health,” Singh said during an online event.

He said the prime minister announced the creation of a new India in 2017 on the occasion of the 100th anniversary of the Champaran Satyagraha. “Now the Prime Minister has made it clear that when we lay the foundation of a new India, it will be full of self-confidence as well as self-reliance,” Singh noted.

Earlier in the day, Singh announced restrictions on import of 101 weapons and military platforms, including light combat helicopters, transport aircraft, conventional submarines and cruise missiles by 2024. This step has been taken to promote the domestic defence industry.

During the online event, Singh also said that the call of “Gandagi Bharat choro” by the prime minister will give a new direction and momentum to Swachh Bharat Abhiyan. 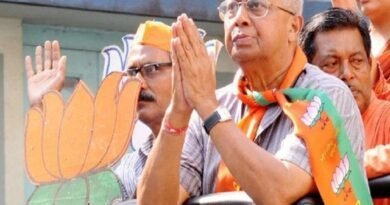 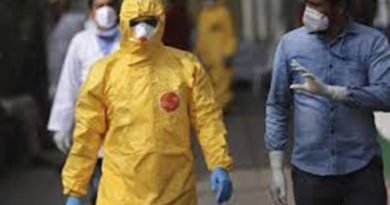 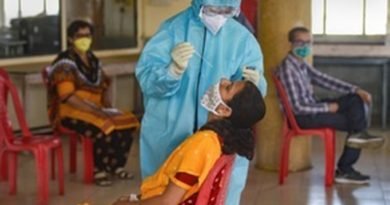