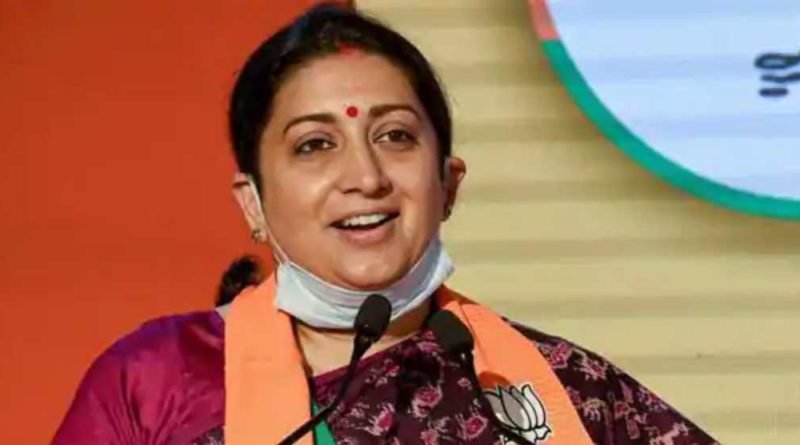 The Centre has explained the decision by arguing that it is part of its efforts to strive for a leaner government apparatus.

New Delhi August 8 dmanewsdesk: On Friday, textiles minister Smriti Irani shared several pictures of herself and some celebrities dressed in handloom products on her social media pages to mark National Handloom Day. Just a few days prior, though, on July 27, her ministry issued a notification scrapping the All India Handloom Board and then, on August 3, it abolished the All India Handicrafts Board.

The move, though, has drawn severe criticism from those working for the promotion of Indian handicrafts. “All these years on, it remained the one official forum, however watered down, where the voices and views of weavers and craftspeople could be expressed directly. One place where representatives of the sector were present in considerable numbers, and were actually empowered to advise the Government in policy and sectoral spending,” said Laila Tyabji, chairperson of Dastakar, an NGO that works to support traditional Indian craftspeople.

The two boards were decades old, with the All India Handlooms Board having been set up in 1992 and the All India Handicrafts Board in 1952, and played the role of advising the government on formulating policies related to their sectors. The boards included officials from the Central and state governments, representatives of the industry and craftspeople themselves. Tyabji now fears that the voices of the creators will not have a platform.

“The spaces where people themselves can interact directly with Government, or be part of their own governance, are certainly becoming leaner and increasingly few in number. It is worrying,” she said.

The government’s explanation for scraping the boards with a view of its objective of ‘minimum governance’ has also been criticised. “Expenditure on this (handloom) Board is hardly Rs 1,00,000 per year. One would wonder what made the managers of ‘Minimum Government and Maximum Governance’ programme to pick up to reduce their expenditure, where no expenditure has been happening,” wrote public policy expert Narasimha Reddy in the Siasat Daily.

Reddy also pointed out that the move comes at a time when weavers are facing a difficult time due to the economics impacts of the COVID-19 induced lockdown. “Handloom weavers are facing a severe livelihood crisis. Primarily, despite highly rated skills and widely appreciated products, income flows have been an issue for families dependent on handloom weaving.”

He also pointed out that budget allocations for handloom have been seeing cuts in the last few years and that the Atmanirbhar Bharat package also did not include any substantial intervention that could be of benefit to handloom weavers. 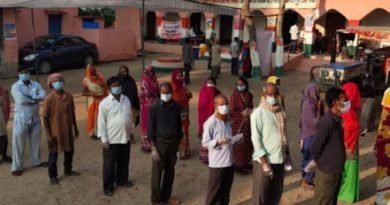 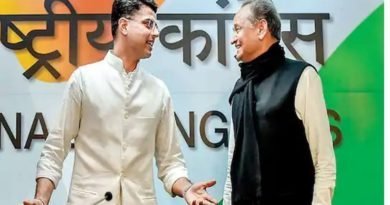 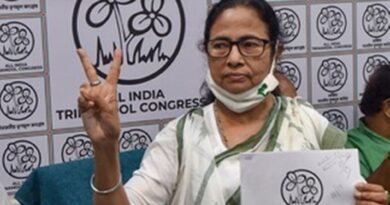