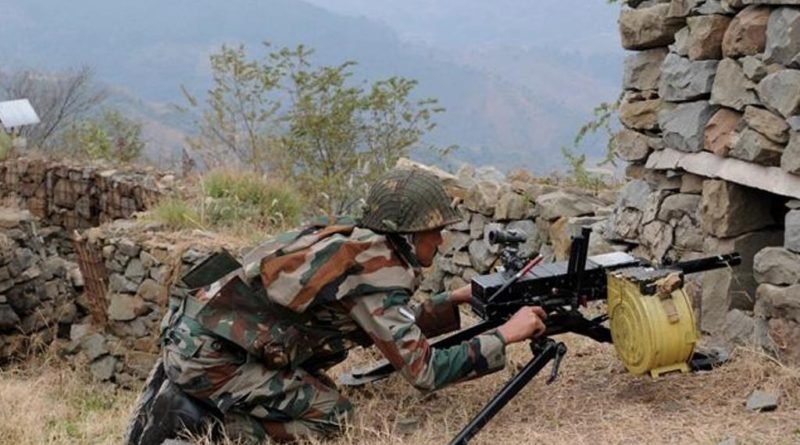 This is the fourth day that Pakistani forces have violated the ceasefire along the LoC.

“At about 0630 hours, Pak army initiated unprovoked ceasefire violation by firing with small arms & shelling with mortars along LoC in Balakote sector of Poonch district”, the spokesman said.

Pakistani troops have shelled forward areas along the LoC in Qasba, Krishnagati, Balakote, Mankote, Mendhar, Kirni, and sectors of Poonch district and Sunderbani sector of Rajouri district in the last three days. 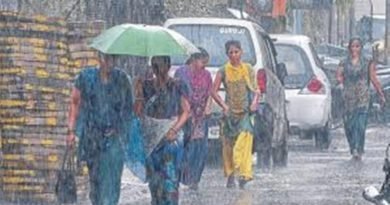 Southwest monsoon to be normal this year: IMD 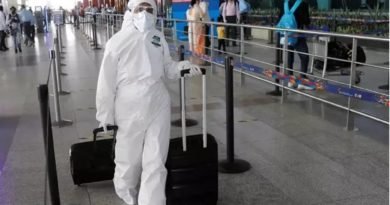 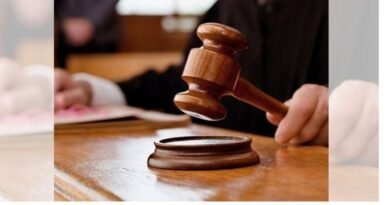