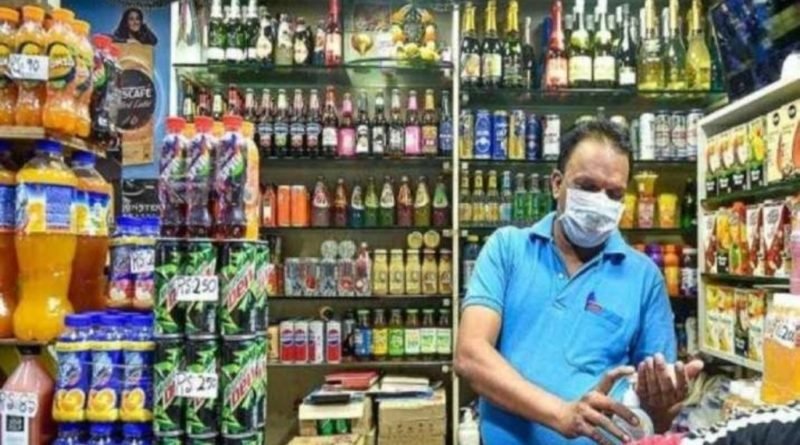 New Delhi, August 7 dmanewsdesk:  The Delhi government has extended timings for opening of liquor shops in the national capital by one hour.

An official said the move will also help increase the government’s revenue.

According to an order issued by the excise department on Thursday, liquor shops in the city will now open from 10 am to 10 pm instead of the earlier timing of 10 am to 9 pm.

“In pursuance to guidelines issued by chairperson, state executive committee, Delhi Disaster Management Authority, Government of NCT of Delhi vide order no..dated 31.07.2020, all L-6, L-7, L-8, L-9 and L-10 liquor vends are allowed to open from 10 am to 10 pm instead of 10 am to 9 pm with immediate effect till further orders,” the order stated.

Around 389 liquor shops are owned by private individuals. 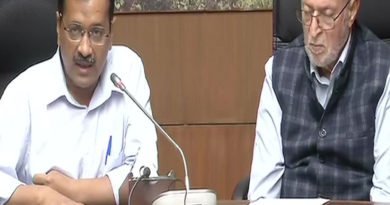 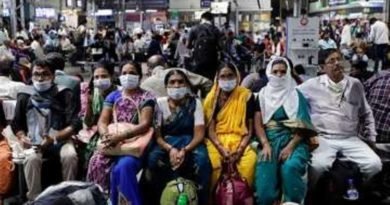 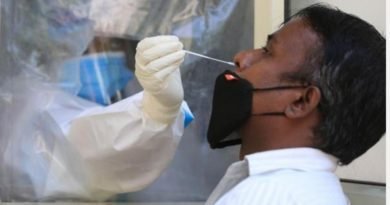