Mumbai, August 5 dmanewsdesk:  A senior Mumbai police official has claimed that Sushant Singh Rajput’s brother-in-law, an IPS officer, had asked him to pressurise the actor’s girlfriend Rhea Chakraborty to end their relationship.

Deputy Commissioner of Police Paramjitsingh Dahiya told a TV channel that O P Singh, brother-in-law of Rajput and senior IPS officer of Haryana police, had made the request in February this year.

Rajput, 34, was found hanging at his apartment in suburban Bandra on June 14.

“Singh asked me to call Rhea Chakraborty to the police station informally and pressurise her,” said Dahiya, who was the zonal police head of Bandra region till April 1.

Dahiya said Singh told him that Rajput’s family felt Rhea was “controlling” the actor and wanted her out of his life.

Dahiya said the actor’s family did not submit a written complaint. He said O P Singh made the informal request (to pressurise Rhea) to him through WhatsApp messages on February 18 and 25.

The DCP said Singh visited Mumbai on February 5 and told him to inform Rajput that he was in Mumbai. He also requested that a person called Miranda be kept in a day’s police custody, without any complaint or investigation, Dahiya said.

The DCP said he “politely and firmly” told Singh that it was not possible for him to call anyone to the police station and keep him in custody as it was against procedure.

Rajput’s father K K Singh has released a video saying he alerted Mumbai police on February 25 that his sons life was in danger.

“At that moment, they didnt raise any suspicion and also didn’t complain about any lapse in our investigation,” he said. 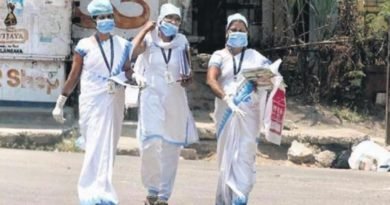 ASHA workers in Maharashtra likely to get pay hike 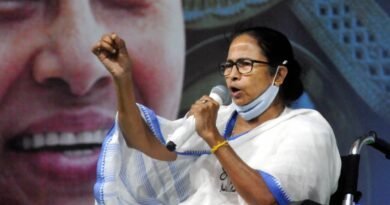 BJP seeks to change history to suit its agenda: Mamata 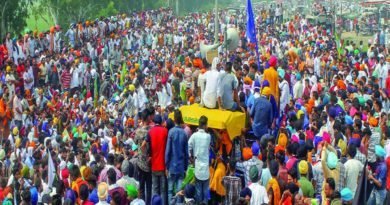 Eighth round of talks between protesting farmers, government set to take place