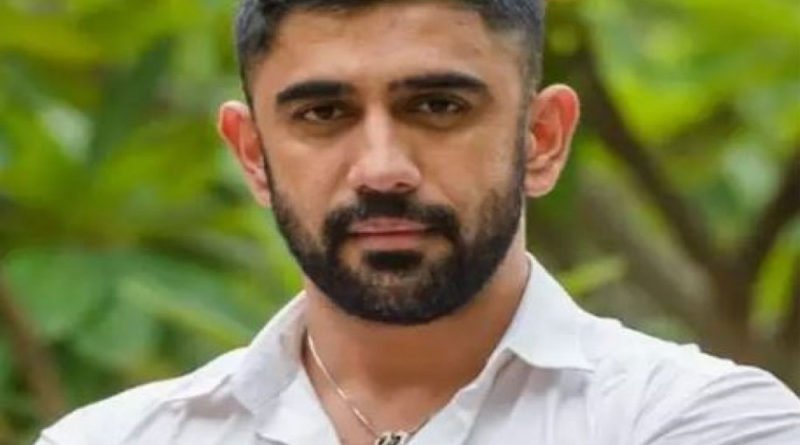 New Delhi August 5 dmanewsdesk: Starting his journey from the small screen, Amit Sadh has come a long way in showbiz, carving his own path without any filmi strings. The actor says his initial days of struggle taught him a lot, and helped him stay grounded.

Many would still recall Amit as the college boy in the teen tele-drama “Kyun Hota Hai Pyarrr”, or his emotional journey in the first season of the reality TV show, “Bigg Boss”. Everyone remembers his transition into Bollywood and the world of web.

Amit set a mini record in the OTT world last weekend, with as many as three releases. He had pivotal roles in the digitally-released films “Shakuntala Devi” and “Yaara”, and he also starred in the web series “Avrodh: The Siege Within”.

Has been garnering praise for his power packed back-to-back performances, though he likes to detach from the end result of his projects, and looks ahead.

“In life, we should not get too attached to results. When you fail, you must not feel too bad, and when you succeed, when the going is according to your comfort and desire, you should not become arrogant,” Amit told IANS.

In Bollywood, Amit gained prominence after starring in “Kai Po Che!” in 2013, and went on to work in films like “Sultan”, “Gold”, and “Super 30”. In the digital space, he has also been seen in two seasons of the web series “Breathe”.

Amit feels overwhelmed with the love he has got, which pushes him to become a better actor.

“I want to say a big thank you to each one of them for becoming my audience and for being so supportive over these years. It’s their encouragement, love and support that encouraged me to work harder and to become a better actor. I just hope that this love support continues,” he said. 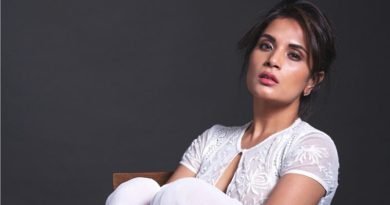 Richa Chadha: Must have been a witch in some past life 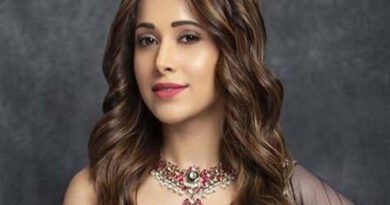 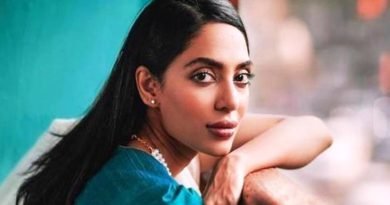