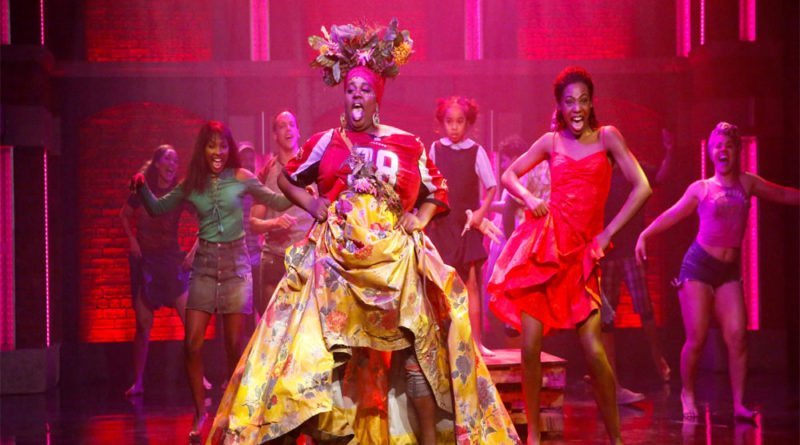 Los Angeles July 31 dmanewsdesk: Disney Plus is planning to develop a feature film based on popular Broadway musical “Once On This Island”.

The 1990 musical is based on the Rosa Guy novel “My Love, My Love; or, The Peasant Girl”, according to The Hollywood Reporter.

Playwright Jocelyn Bioh and director Wanuri Kahiu are developing the feature adaptation with Marc Platt as the producer.

Set in the French Antilles in the Caribbean Sea, the musical is about a peasant girl who falls in love with an aristocrat. Against this backdrop, social class differences play out while the island gods wager a bet of what is stronger, love or death.

Unlike Lin-Manuel Miranda’s “Hamilton”, which arrived on Disney Plus as a filmed stage performance, “Once on This Island” will be a traditional live-action film adaptation.

The musical premiered Off-Broadway before a Broadway bow in 1990. It returned to Broadway in 2017 in a production directed by Michael Arden, which won the 2018 Tony Award for Best Revival of a Musical. 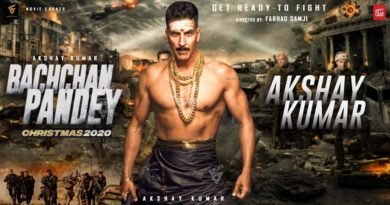 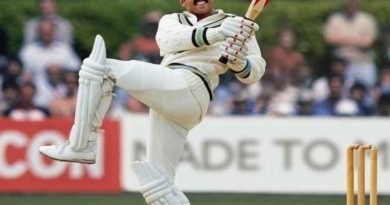 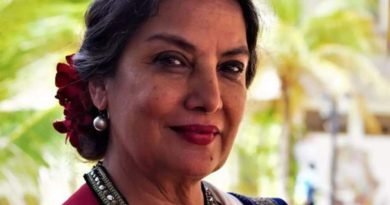 Shabana Azmi: Need to change the way we bring up boys