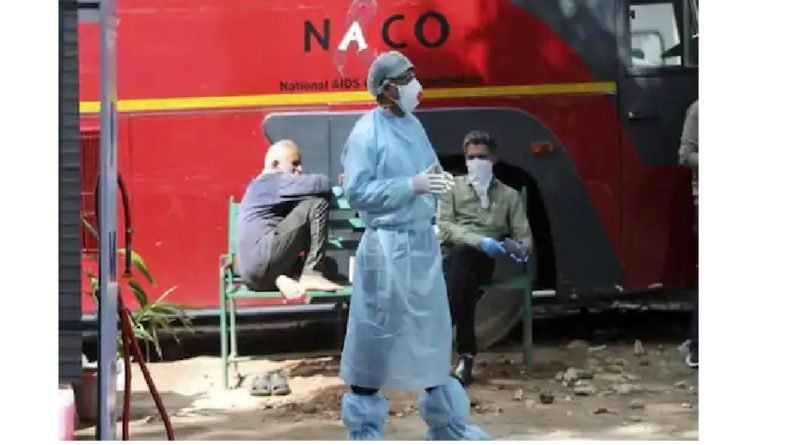 July 28 dmanewsdesk: Customers of a popular bakery in Bengaluru’s Seshadripuram area are living in a state of frenzy after the owner of the bakery passed away on Saturday due to Covid-19.

According to a report in Bangalore Mirror, the 50-year-old baker was last spotted at his shop on July 18, the day he was admitted to a hospital. His wife is also in hospital after she began showing symptoms like fever. He was subsequently shifted to MS Ramiah Hospital, where he was receiving treatment.

The corporator of Vasanthnagar, S Sampath Kumar, told the publication that last week, the man was suffering from pneumonia when he was tested for the novel coronavirus.

Kumar added that as the baker was waiting for his test results, he had contacted him and asked for a bed to be made available as his condition seemed to be worsening.

“He was stressed about testing positive and he had a mild heart attack on Saturday evening, following which he succumbed,” the corporator was quoted as saying.

Panic ensued in the locality as regular customers feared that they too would contract the illness.

Manasa, a resident of Upper Pipeline Road told the publication that she would go to the bakery twice a week to buy bread. The women said that she had gone around five days ago when the shop was closed. She added that on Sunday morning, the news of his death due to Covid-19 was circulating on WhatsApp groups and several people were worried about the possibility of the disease being transmitted through the bakery products they had consumed.

Another customer said that they were not sure if the bakery was sanitised after the owner tested positive and added that the eatery next door remains operational despite there being a curfew.

Reacting to these allegations, a BBMP official said that they were unaware that the deceased was a bakery owner and added that the enterprise’s premises would be sanitised the following day.

The civic agency has begun tracing the contacts of the baker.

Meanwhile, Covid-19 cases in Karnataka crossed the one lakh mark on Monday, as the state reported the highest single-day spike of 5,324 new infections and 75 deaths, pushing the death toll to 1,953, the health department said on Monday.

Out of 5,324 new cases reported, a staggering 1,470 were from Bengaluru urban alone. 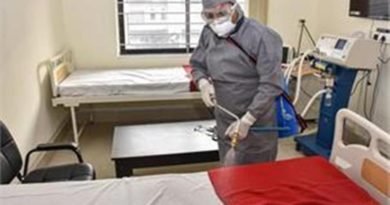 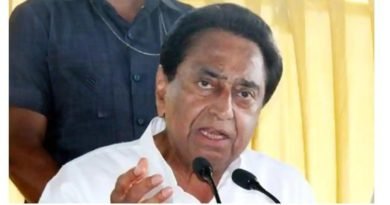 Cong will celebrate Diwali with people after bypolls: Kamal Nath 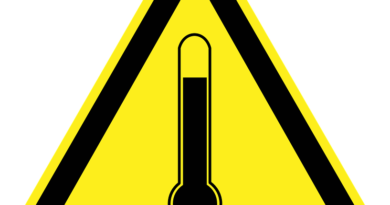