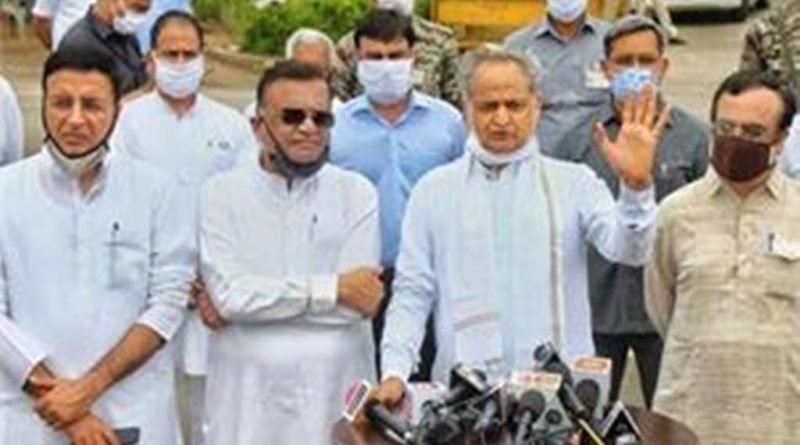 Jaipur, July 25 dmanewsdesk: Congress MLAs in the Ashok Gehlot camp on Friday ended a five-hour dharna at the Raj Bhawan after Governor Kalraj Mishra assured that he will call a session of the state assembly

Mishra, however, wanted the government’s clarification on some points before he makes the announcement, Congress leaders said as they emerged from the Raj Bhawan

Congress leader Randeep Surjewala said these points will be taken care of at a Cabinet meeting Chief Minister Ashok Gehlot is calling at 9.30 pm

The MLAs went to the Raj Bhawan in the afternoon, complaining that the Governor was sitting on letter that the Cabinet had sent seeking an assembly session on Monday. 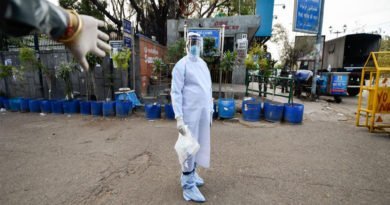 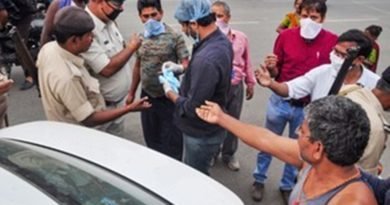