Mumbai July 23 dmanewsdesk: Actor Siddhant Chaturvedi co-stars with top heroines Deepika Padukone and Katrina Kaif in upcoming projects, and he says he is glad to be living his dream.

Siddhant teams with Deepika in an untitled upcoming film that also stars Ananya Panday. With Katrina Kaif, he shares screen space in the horror comedy “Phone Bhoot”. Ishaan Khatter is part of the project, too.

“It would be a dream for any newcomer to get the opportunity of working with these beautiful and oh-so-talented leading ladies. I am glad that I am getting to live my dream,” said Siddhant.

While “Phone Bhoot”, produced by Farhan Akhtar and Ritesh Sidhwani, is scheduled for a 2021 release, the team of “Bunty Aur Babli 2”, also featuring Saif Ali Khan and Rani Mukerji, will resume shooting presently. The film is a sequel to the 2005 hit, “Bunty Aur Babli”. 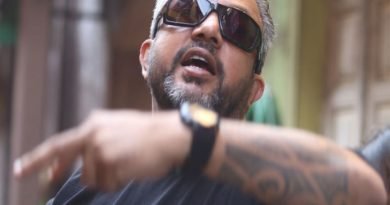 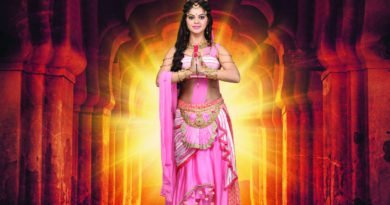 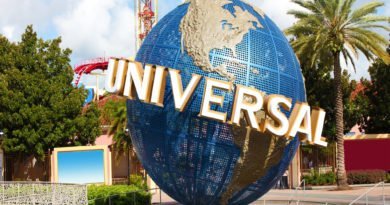