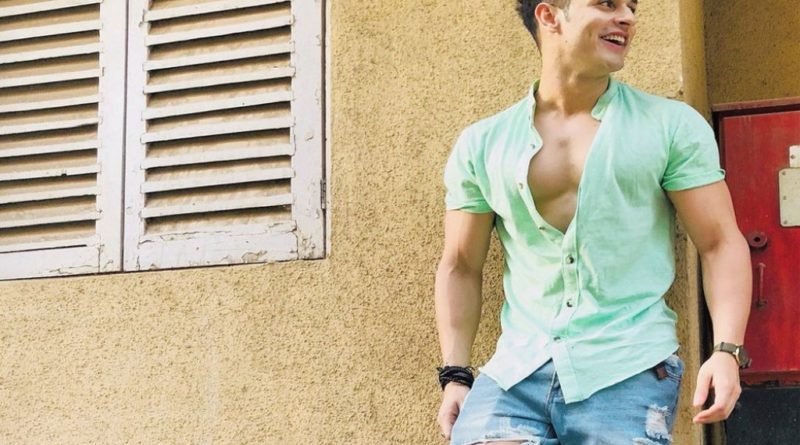 Mumbai July 16 dmanewsdesk: “PuncchBeat” actor Priyank Sharma has been roped in to play a pivotal role in the crime thriller web series “MumBhai”.

“I am elated to be a part of ‘MumBhai’ as I find the genre of crime dramas and thrillers extremely fascinating. I am thankful to Ekta Kapoor ma’am for giving me this role, which will definitely give my acting graph a new high,” said Priyank.

The series will also feature actor Angad Bedi as an encounter specialist along with Sikandar Kher, who will portray the role of an underworld don.

“I can’t control my excitement as I am getting the chance to work with such talented actors like Angad Bedi and Sikandar Kher. I hope to start shooting for the series soon with all precautions and following necessary guidelines,” said Priyank.

“MumBhai” will take the viewers into the Mumbai underworld and the narrative will revolve around the friendship between a cop and a criminal. It is set in the milieu of Mumbai’s underbelly, from the late nineties to the early 2000.

The show will stream on ALTBalaji and Zee5. 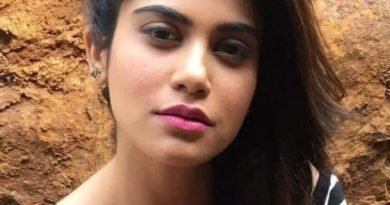 Aaditi Pohankar: ‘She’ has been an exciting journey 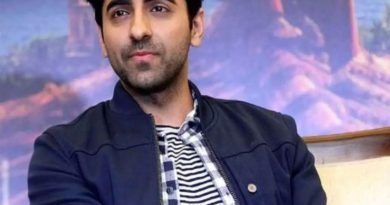 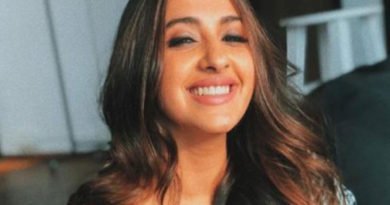