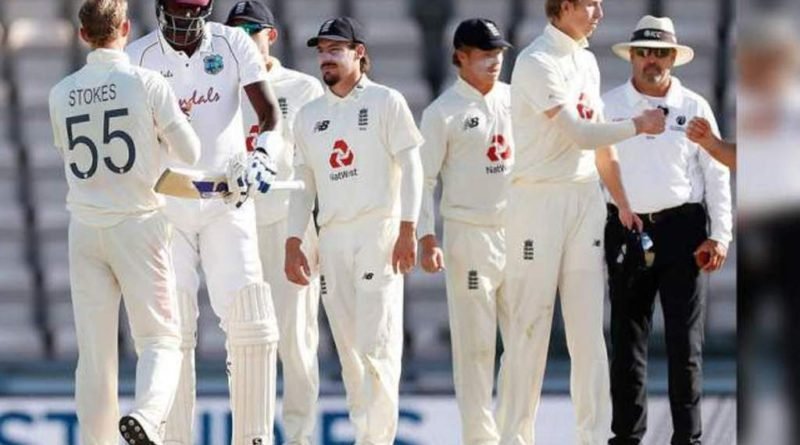 Southampton, July 13 dmanewsdesk: West Indies captain Jason Holder eulogised his team’s gritty fightback on day four of the first Test against England, saying it was “by far the best effort” he has seen from the side under his leadership.

The West Indies took five wickets for just 30 runs to leave England at 284 for eight at stumps on day four.

The effort from the pacers, late in the day, proved decisive in their four-wicket win on Sunday with Jermaine Blackwood making a match-winning 95.

“Yesterday’s effort was by far the best effort I’ve seen from this group. And not only the bowlers – the fielders kept running round, getting through the overs, and we all kept our energy up right throughout the day,” Holder said in the post-match media interaction.

“…the reason I say that it was the best day for me is down to the fact that every single time I asked for effort from those bowlers, no one said: no, I can’t, I’m too tired. They just all kept running in.

“At that stage when Stokesy (Ben) and Zak [Crawley] were batting, the game started to look a little bit less likely for us to win. We knew we couldn’t lose – we backed ourselves not to lose – but we wanted to win the game, and we knew how important it was for us to win.”

The famous win on Sunday was West Indies’ first in the opening Test of an away series in almost 13 years. Holder led from the front, taking a career-best six wicket-haul in the first innings.

“We’ve had so many dark days in the past that we understand moments in the game that we need to seize. If we wanted to win the game, we had to break the partnership. I was fortunate to come on and to get Stokesy out, then Alzarri got Zak caught-and-bowled and that was a very sharp chance.

“When those two wickets fell, I knew we were in for something special, but it was just a case of us executing again. Then we got Jos (Buttler) and at the very end we were able to get Dom Bess who was a little bit annoying in the first innings.”

Holder said England captain Joe Root’s absence due to the birth of his second child gave them an opportunity to test the opposition’s inexperienced line-up.

“In the past we haven’t started series well and we’ve always had to play catch-up. England missing Root was a big miss (because) he’s a high-quality player. We thought it was an opportunity to really get into their inexperienced batting line-up.

“It’s a massive, massive win. To beat England in England is no easy feat. We were able to do it last time we were here in 2017 (but lost series 1-2) so we all know what the feeling is like but things have changed drastically since then.

“They’re a massive unit in their backyard so to start the series this well is very promising for us and we feel proud about the way we performed,” he added. 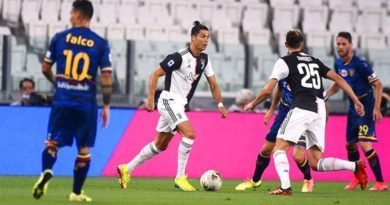 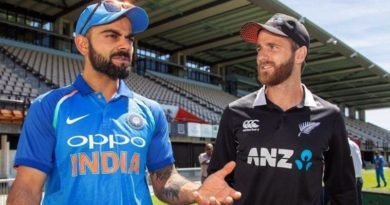 Fortunate to have played cricket along side Kohli, says Williamson 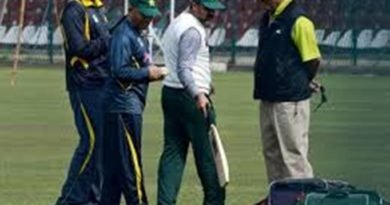