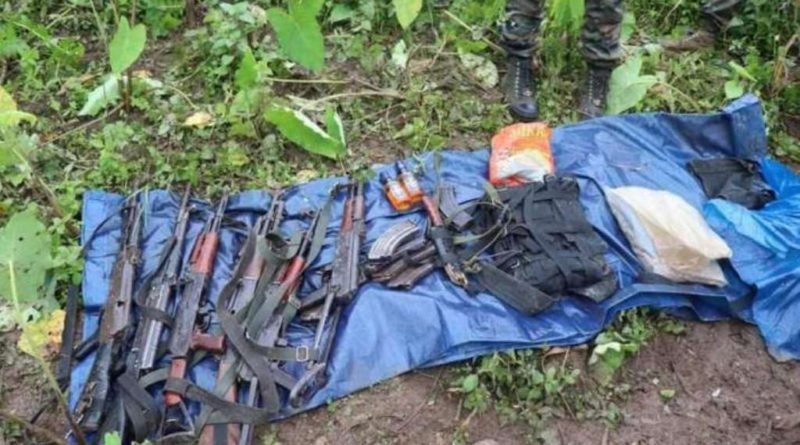 New Delhi, July 11 dmanewsdesk: Six insurgents were killed in an encounter with security forces in Khonsa area of Arunachal Pradesh in the early hours of Saturday, military sources said.

One soldier of Assam Rifles was injured in the operation and he is being evacuated to a military hospital, they said.

All the insurgents killed in the operation are likely to be from Naga militant outfit NSCN(IM), the sources said.

The encounter took place around 4:30 am, they said, adding six weapons along with war-like stores were recovered from the area. 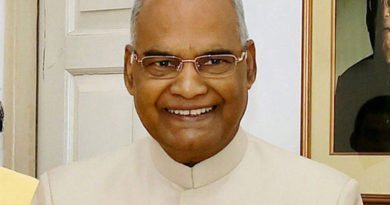 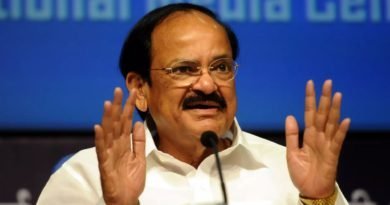 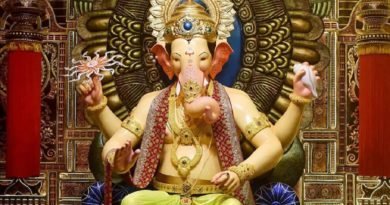