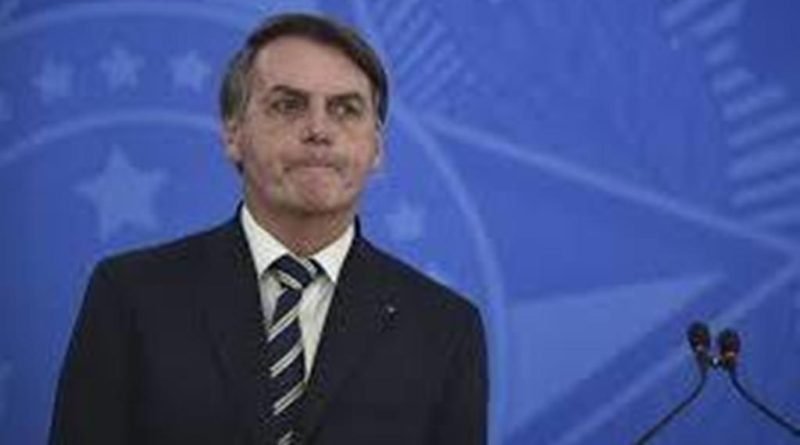 Sao Paulo (Brazil), July 9 dmanewsdesk : Social media giant Facebook said Wednesday that it has removed dozens of accounts linked to supporters or employees of Brazilian President Jair Bolsonaro as part of an investigation into the spread of false news online.

Nathaniel Gleicher, the company’s head of cybersecurity policy, said in a statement that 73 Facebook and Instagram accounts, 14 pages and one group were removed. Brazilian courts have been investigating the spread of false news in connection with Bolsonaro.

There was no immediate comment from the presidential office about Facebook’s action.

Facebook’s executive said the accounts were linked to the Social Liberal Party, which Bolsonaro left last year after winning the 2018 presidential election, and to employees of the president, two of his sons, Sen. Fl vio Bolsonaro and congressman Eduardo Bolsonaro, and two other lawmakers.

This network consisted of several clusters of connected activity that relied on a combination of duplicate and fake accounts some of which had been detected and disabled by our automated systems to evade enforcement, create fictitious personas posing as reporters, post content, and manage pages masquerading as news outlets, Gleicher said in the statement.

He added that some of the content posted by the accounts had already been taken down for community standards violations, including hate speech. 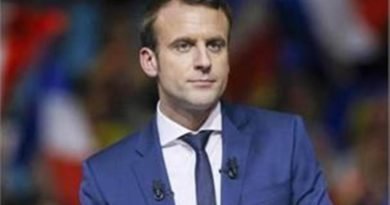 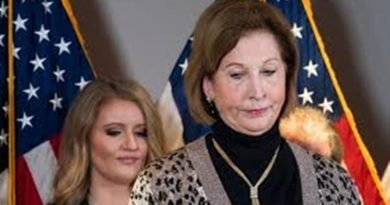 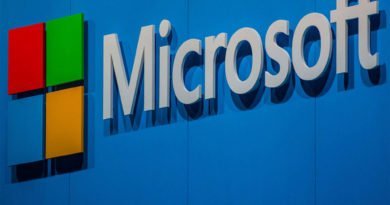