Jammu, July 1 dmanewsdesk: A Pakistani terrorist was killed on Wednesday as the Army foiled an infiltration bid by a group of militants along the Line of Control (LoC) in Rajouri district of Jammu and Kashmir, an Army officer said.

Troops intercepted the group when it entered 400 metres into this side from across the LoC in Keri sector of Rajouri around 0555 hours, triggering a gunfight, the officer said.

He said one terrorist was killed and an AK 47 rifle along with two magazines was recovered from his possession.

The search operation to track down other members of the group was on when last reports came in, the officer said, adding further details are awaited. 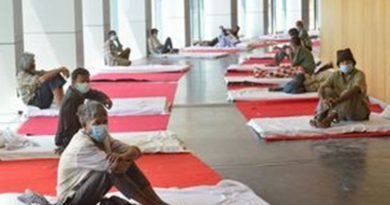 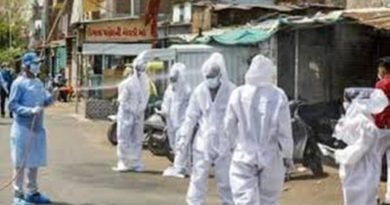 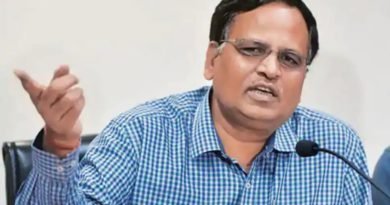