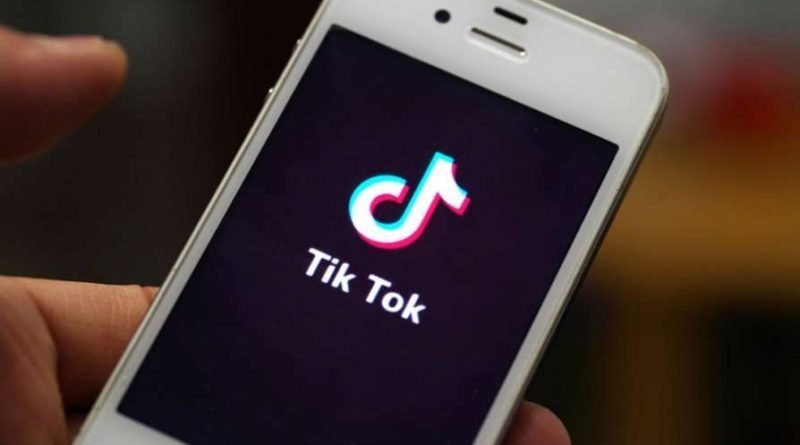 New Delhi, Jun 30 dmanewsdesk:  TikTok on Tuesday said it is in the process of complying with the government’s order on blocking of the app, and asserted that it has not shared information of Indian users with any foreign government, including that of China.

The short video-sharing company said it has been invited to meet with concerned government stakeholders for an opportunity to respond and submit clarifications.

India on Monday banned 59 apps with Chinese links, including hugely popular TikTok and UC Browser, saying they were prejudicial to sovereignty, integrity and security of the country.

Meanwhile, TikTok app has been taken down from Google Play store and Apple App store. According to sources, TikTok has taken down the app from these app stores on its own.

“The Government of India has issued an interim order for the blocking of 59 apps, including TikTok, and we are in the process of complying with it. We have been invited to meet with concerned government stakeholders for an opportunity to respond and submit clarifications,” Nikhil Gandhi, Head of TikTok, India said.

TikTok added that it continues to comply with all data privacy and security requirements under the Indian law and has not shared any information of its users in India with any foreign government, including the Chinese government.

“Further, if we are requested to in the future we would not do so. We place the highest importance on user privacy and integrity,” he said. 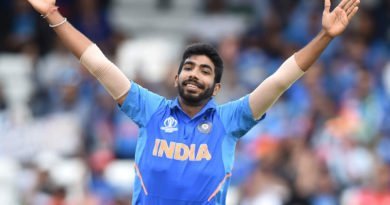 We need an alternative to saliva: Bumrah 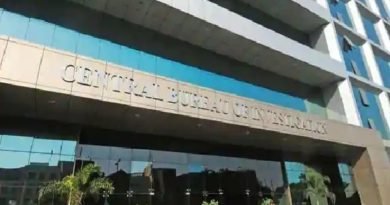 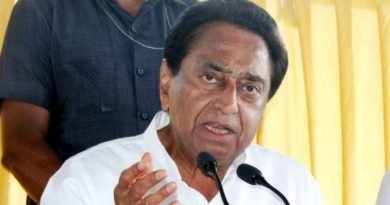