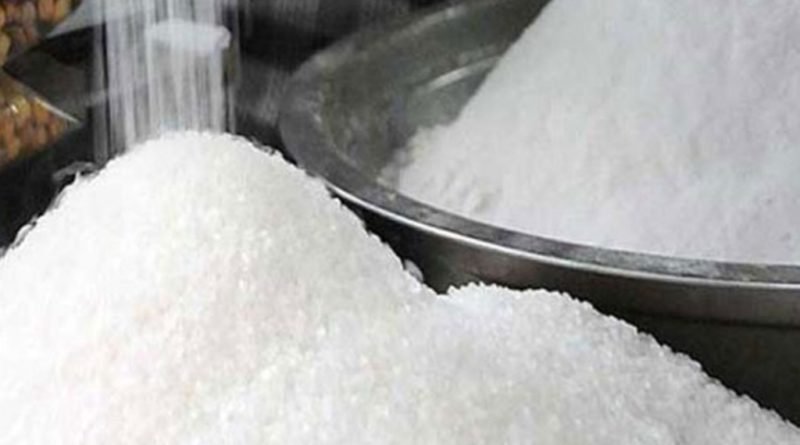 Mumbai, Jun 29 dmanewsdesk: Nearly 36 lakh tonne sugar has been exported from Maharashtra between January and June this year as against the target of 60 lakh tonne during the period, an official said on Monday.

“The export of 36 lakh tonne is completed. Various deals have been signed for another six lakh tonne and sugar is being moved out of the godowns for export, Dandegaonkar said.

So far, most of the sugar has been exported to Indonesia and Iran, he informed.

From January to June last year, 952 lakh tonne of sugarcane was crushed to produce 107 lakh tonne sugar, he added.

The sugarcane crushing generally begins from November and goes on till March.

This is an example widget to show how the Right Sidebar looks by default. You can add custom widgets from the widgets screen in the admin. If custom widgets are added then this will be replaced by those widgets.