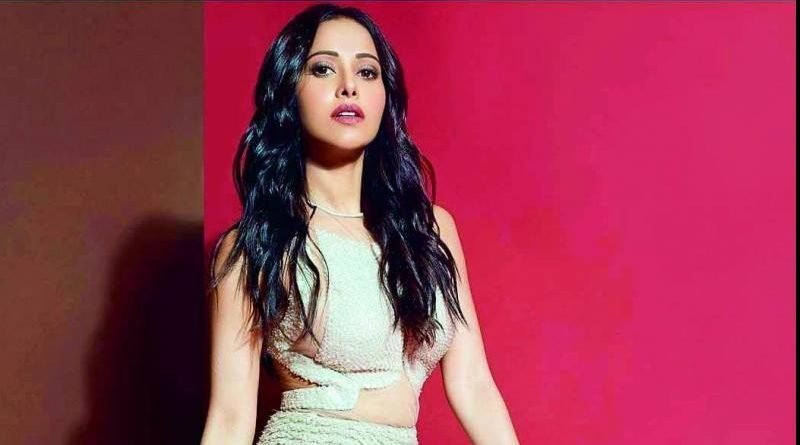 Mumbai Jun 29 dmanewsdesk: The actress, who is slated to work in Nikhil Bhat’s Hurdang with Sunny Kaushal and Chhalaang with Rajkummar Rao for Hansal Mehta, has also bagged the Hindi remake Chhori of the Marathi horror film Lapachhapi directed by Vishal Furia.

What is interesting to note is that after having worked in hardcore commercial entertainers, Nushrat has chosen to work in different subjects and genres as well.

On Friday, the actress decided to walk into Karan Johar’s Dharma Productions office for a meeting. Nushrat was decked up and was sporting a facemask as well.

“Since the last few days, actors are stepping out for meetings for new projects. It is a welcome sign that not only are the shoots beginning soon, but the planning for future films is also taking place. Nushrat was there for a brief while at the Dharma office at Andheri in suburban Mumbai before she left the venue,” say sources. 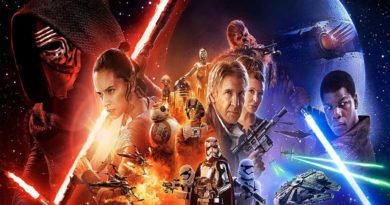 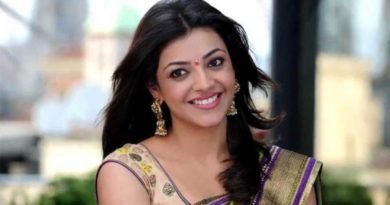 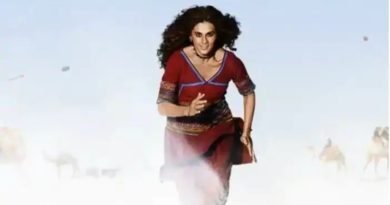