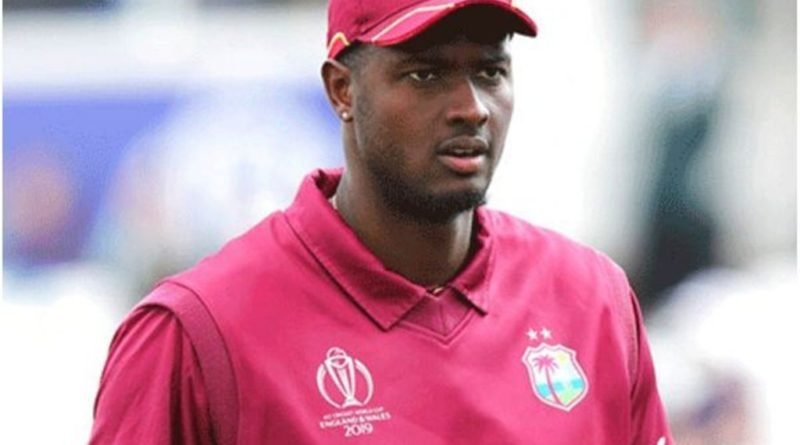 “I don’t think the penalty for doping or corruption should be any different for racism,” Holder told BBC Sport.

“If we’ve got issues within our sport, we must deal with them equally.”

According to ICC rules, a player can be banned for life for on-pitch racist abuse if he breaches the anti-racism code three times. A first offence results in four to eight suspension points.

Two suspension points equate to a ban for one Test or two one-day internationals or two T20 international matches.

Holder, who is set to lead his side against hosts England in the three-Test series beginning on July 8, said anti-racism feature can be introduced where players will be briefed about the issue ahead of each series.

“In addition to having anti-doping briefings and anti-corruption briefings, maybe we should have an anti-racism feature before we start a series,” he said.

“My message is more education needs to go around it. I’ve not experience any racial abuse first hand but have heard or seen a few things around it. It’s something you just can’t stand for.”

In international cricket, there have been instances where players have been penalised for racism. Last year, Sarfaraz Ahmed, who was the captain of the Pakistan team then, was banned for four matches after he made a racist remark at South Africa all-rounder Andile Phehlukwayo.

The death of African-American George Floyd at the hands of a white police officer in the United States has triggered global outrage against racism in society.

Many cricketers, including former West Indies captains Darren Sammy and Chris Gayle, have opened up about racist incidents that happened in their lives and also supported the Black Lives Matters campaign.

Holder had earlier said that the West Indies team is firmly behind the ‘Black Lives Matter’ movement. 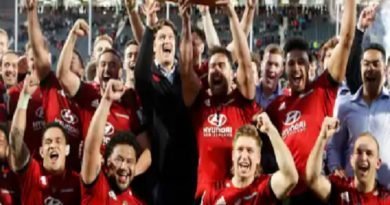 I don’t want anyone to say I’m unfit: Dhoni