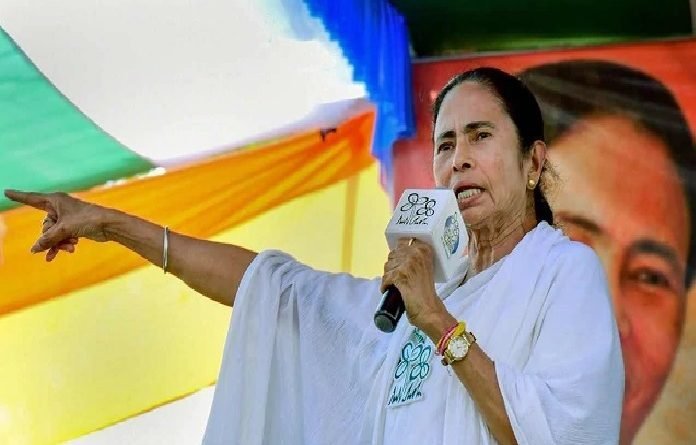 Kolkata, Jun 25 dmanewsdesk:  BJP national general secretary Bhupender Yadav on Wednesday alleged that TMC workers are misappropriating relief materials and food meant for cyclone Amphan victims in West Bengal and also accused the Mamata Banerjee government of depriving the people of the benefits of central schemes amid the coronavirus situation.

Claiming that the state is lagging behind in healthcare, education and culture, in which it once used to be a leader in the country, Yadav said that soon the BJP will get a chance to change the situation for the better.

“We all know that during its 34-year rule, the Left Front caused huge damage to industrial activity, culture, education and democratic values in the state.

“But Mamata Banerjee, whom the people had brought to power with much hope, impaired the situation further instead of alleviating the problems,” he said addressing a virtual rally here.

Union minister Smriti Irani was supposed to address the rally but could no do it, so Yadav addressed the rally in place of Irani.

Yadav, a Rajya Sabha MP, alleged that TMC workers have unleashed a reign of terror in the state among BJP workers for indulging in any kind of democratic opposition movement.

He alleged that the TMC was indulging in politics even for providing relief to the people affected by cyclone Amphan and coronavirus-related lockdown and hardships.

BJP state president Dilip Ghosh claimed that at least 34,000 criminal cases have been lodged against BJP workers and supporters in the state by the police for participating in democratic political activities.

“Even during the coronavirus pandemic, the TMC workers have been indulging in violence against our people,” he said.

Accusing the TMC of corruption in food grain distribution through the public distribution system, he alleged that rice, wheat and lentils are being looted from ration shops and godowns.

Terming as “unfortunate” the death of TMC MLA Tamonash Ghosh, who was admitted to a hospital after testing positive for COVID-19, he said, “The healthcare system in the state has broken down and the government is unable to provide proper treatment to the people inflicted with coronavirus.”

He alleged that the TMC government has failed to tackle the COVID-19 outbreak in the state.

Yadav said that through policy intervention, the central government has provided a big relief to the farmers of the country.

He said that the central government has decided to bring changes in the Essential Commodities Act for the benefit of the farmers so that they can get proper price for their produce.

The Union government has decided to deregulate foodstuffs, including cereals, edible oils, oilseeds, pulses, onion and potato after an amendment to the six-and-half-decade old Essential Commodities Act.

Stock limit of produce will be imposed only under exceptional circumstances after the amendment.

Farmers are currently bound to sell agriculture produce only to licensees in APMCs (Agricultural Produce Market Committees) while no such restriction of sale applies for any industrial produce.

These restrictions hinder the free flow of agricultural produce and lead to lower price realisation for farmers, Yadav said.

“The central government has provided financial assistance to farmers across the country under the ‘Kisan Samman Yojana’, but the farmers of West Bengal have been deprived by the Mamata Banerjee government owing to her opposition to it and refusal to allow it in the state,” he said.

Yadav said that for the benefit of labourers and workers, the central government has simplified labour laws by introducing reforms in it.

He said that to provide relief to the people of the country amid the pandemic, Prime Minister Narendra Modi had announced a package of Rs 1.76 lakh crore. 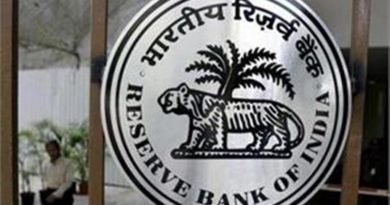 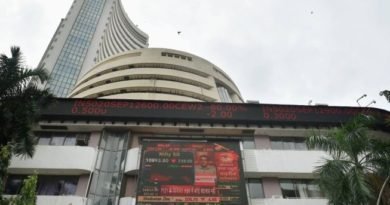 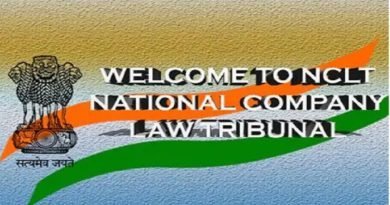