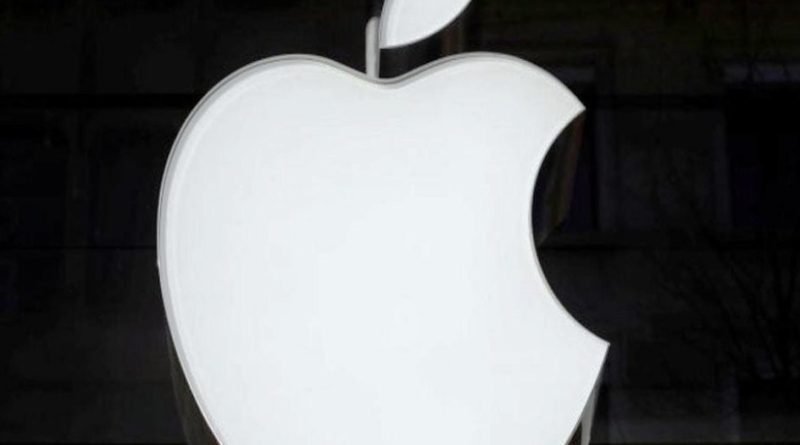 San Francisco Jun 20 dmanewsdesk: Apple has once again rejected Facebook Gaming app on the iOS App Store, as it is a direct threat to the livestream gaming service Apple Arcade.

According to the New York Times, this is the fifth time Apple has decided to reject the Facebook Gaming app.

Facebook team is not surprised by Apple’s decision, as they have been trying to launch the Facebook Gaming app on the App Store unsuccessfully since February.

“Games are by far the most lucrative category of mobile apps worldwide. Apple’s App Store, the only officially approved place for iPhone and iPad users to find new games and other programs, generated about $15 billion in revenue last year,” said the report.

Apple claims that the App Store rules do not allow third-party apps to distribute games as a separate platform.

The tech giant apparently doesn’t want its own App Store and Apple Arcade business to be affected by allowing Facebook Gaming on its App Store.

The App Store, now in 175 countries and regions, is being visited by over half a billion people each week.

“Apple Arcade is adding new games and expansions every month from some of the world’s most visionary game developers,” said Apple. 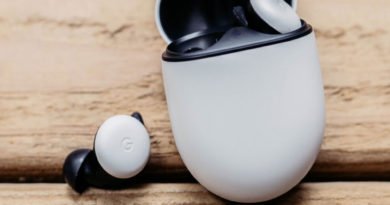 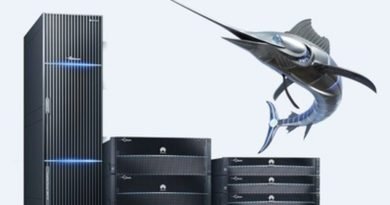