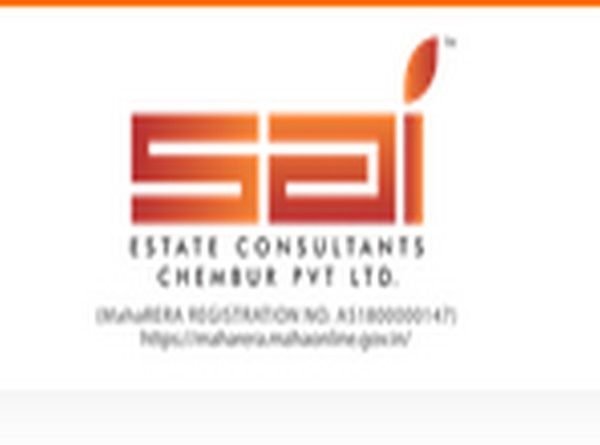 SEMSI, founded by Amit B. Wadhwani & Vicky Wadhwani, is backed by the brand SAI which is a well known name in the real estate industry. Amit & Vicky, two young Indian Businessmen who introduced their flagship solution as virtual builders under the name of Sai Estate Consultants Chembur Pvt. Ltd. (SECCPL) are making their first foray into the lucrative Ed-tech space with SEMSI. While SECCPL remains undiluted and valued at about USD 380 million, the stake sale in SEMSI is widely touted as the next big move as a part of aggressive expansion into Ed-Tech Space. SECCPL with its virtual builder model already has cutting-edge technology at its disposal. Its association with a successful celebrity and investor like Suniel Shetty whose portfolio includes successful startups like FTC – India’s first online casting & content company, Fittr & Beardo gives further impetus to the brand. Suniel Shetty is widely perceived as an astute investor and this investment is one in a series of investments that include fitness app – FITTR which raised USD 2 million from Sequoia Capital in pre-series A Funding in April this year. Earlier, Beardo had raised USD 0.5 million from Venture Catalyst and then approximately USD 8-10 million from Marico Ltd.

The SEMSI online platform has been curated to offer online courses and certifications to groom individuals in an array of specializations including real estate, sales and marketing along with skill development programmes. The expertise of Promoter and Managing Director Amit B. Wadhwani with his experience will lend immense weight to the venture.

With the technology team working to build a robust platform over the last few months, SEMSI aims to attract as many as 1 million active users in the initial phase post launching.

SEMSI will be an amalgamation of education and entertainment. With the current lockdown situation where people are constantly looking to utilize this time to upskill themselves, learning with entertainment has been of prime importance. Training and courses on SEMSI have been designed to suit these trends and will be constantly upgraded with a futuristic approach in mind for the sector and education industry.

Speaking about the stake sale, Amit B Wadhwani, Co-Founder of SEMSI said, “We are delighted to have Mr. Suniel Shetty on board to drive the idea which will be a game-changer for the Ed-Tech industry. We observed that there was a gap in the real estate market from a human resource point of view only to realize that this gap persists in every sector. Despite a young demography, Indian youth were low on skills which can be converted into growth prospects for the economy. We believe it is important to introduce skill development opportunities and training to potential individuals in areas where existing players don’t go beyond curriculum to unlock true potential in the industry.”

Speaking about the collaboration, Suniel Shetty said, “SEMSI as a concept has taken my interest purely because of its wide range of offerings aimed at educating and building skill sets for the industry. Innovations and great ideas to create sustenance have always grabbed my attention. SEMSI is one such platform that will revolutionize the industry. I am certain that the association with a recognized brand like SAI will boost the prospects of SEMSI.” 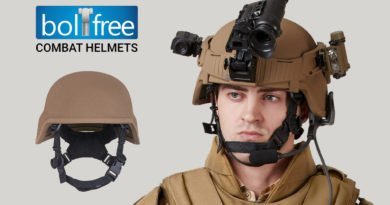 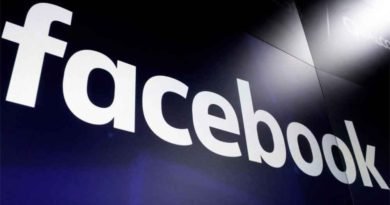 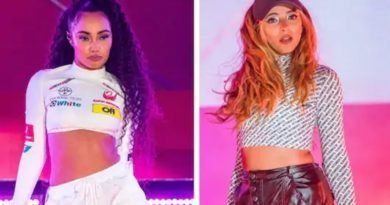