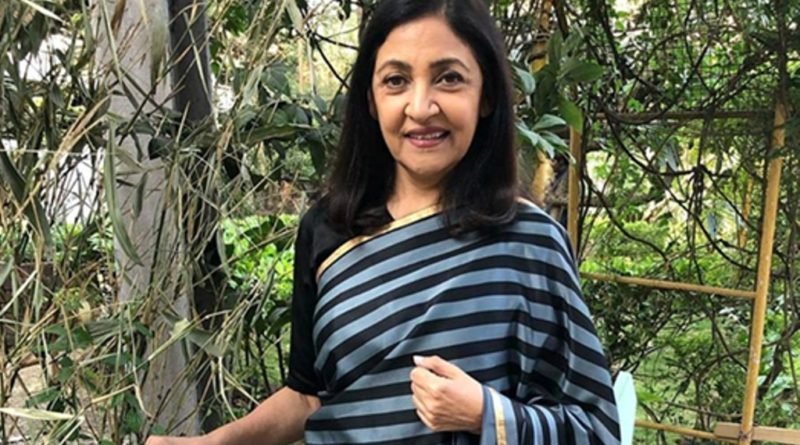 Mumbai, Jun 16 dmanewsdesk:  In the wake of Sushant Singh Rajput’s death, veteran actor Deepti Naval has opened up about her struggle with depression and suicidal thoughts in the early 90s.

Naval shared a poem that she wrote during her struggle with depression on her Facebook page after paying tributes to Rajput, who was found hanging in his Bandra apartment on Sunday at the age of 34.

According to a police official, Mumbai Police found out during the probe that the actor was under medication for depression

“Dark days these… So much has been happening – mind has come to a point of stillness… Or rather numbness. Today I feel like sharing a poem I wrote back in the years when I was fighting depression, anxiety, suicidal thoughts – Yes, fighting… and like how,” Naval wrote.

The 68-year-old actor made her debut with Shyam Benegal’s 1978 “Junoon” and went on to feature in films like “Chashme Buddoor”, “Ankahee”, “Mirch Masala”, Saath Saath among others in the 80s.

“Anxiety grips me with both hands, spiked claws dig deep into my soul I gasp for breath and stagger around sharp corners of my single bed..”

In the poem, Naval talks about fighting suicidal thoughts and depression, describing it as a “ghoulish lust” she won’t succumb to.

“The telephone rings… no, it stops…God damn! Why don’t anyone speak? A voice, Just a human voice In this shameless, pitiless Abyss of the night – gloom deepens into darkness, turns purple I feel dark inside.”

The actor ends by writing that she will survive the night, its “deathly design” and fight.

In an interview with PTI last year, Naval had mentioned how acting assignments started to thin in the late 90s and as a “serious actor” it was “devastating” to be ignored. 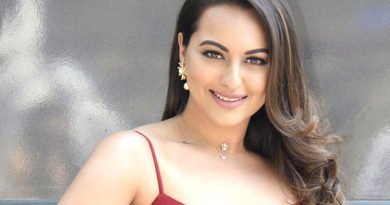 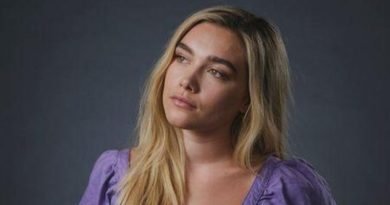 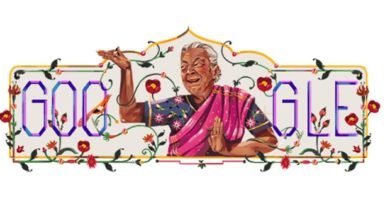