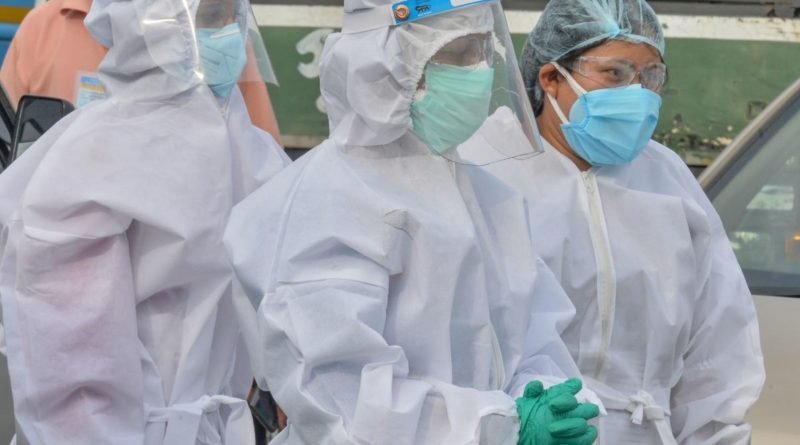 Puducherry, June 16 dmanewsdesk:  Puducherry reported 14 fresh COVID-19 cases in the last 24 hours taking the aggregate in the union territory to 216, while the toll remained four.

A medical bulletin released by the department of Health and family Welfare services said the number of patients who succumbed to infection stood at four.

The 14 new cases included a doctor from JIPMER and five more workers of a private factory manufacturing masks in neighbouring Mettuapalaym from where already six workers were admitted to the hospital for infection a few days ago, he said.

The territorial administration would take a call on intensifying the lockdown after the video conference to be held by Prime Minister Narendra Modi with the Chief Minister’s of all states and UTs, later in the day.

Fearing that the number of COVID-19 cases would spike in the next few months, Rao said already Puducherry was registering as many as 10 positive cases on an average every day.

He felt that the administration should take a “harsh” decision including levy of fine ranging between Rs 500 and Rs 1000 from those breaching the lockdown norms.

Rao said the government was evolving steps to strengthen infrastructures in the rural and urban hospitals to rise to any exigency.

Health Secretary Prashanth Kumar Panda, who was also present, said the growth rate in occurrence of the pandemic in Puducherry was causing concern.

Of the 10,486 samples tested so far 10,231 tested negative and the results of the tests of remaining samples were awaited. 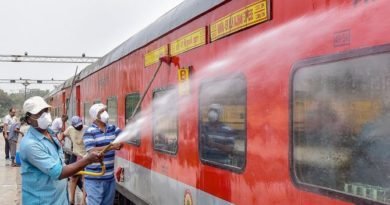 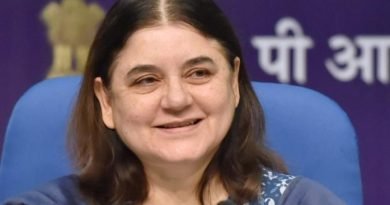 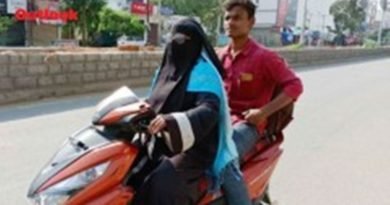