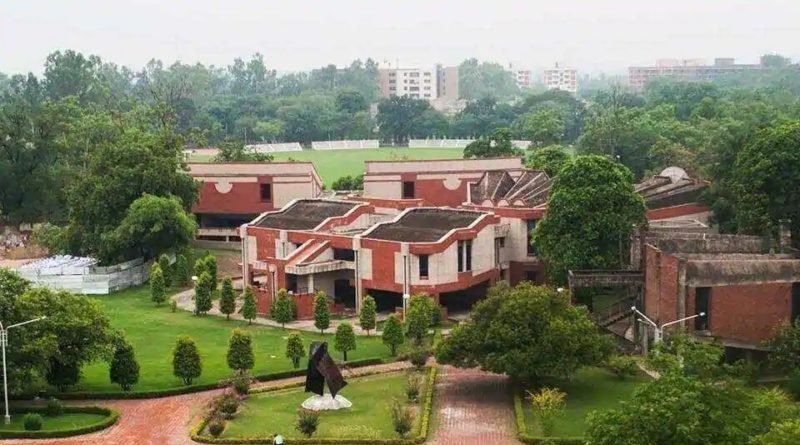 Kanpur Jun15, dmanewsdesk: Cells in our body are surrounded by a lipid membrane structure, which works as the cell boundary. There are specific classes of protein molecules that are embedded in this membrane called receptors. These proteins act as messenger of information across the membrane. In other words, when cells encounter specific chemicals, for example, these receptors pass on the message to cell interior for appropriate response to take place. These receptors can be classified in different groups based on their overall shape and structure, and the largest group of receptors is known as G protein-coupled receptors (GPCRs).

About one third of the currently prescribed medicines target GPCRs by turning them on or off, and these include medicine for high blood pressure, heart failure, obesity and mental disorders. A common theme of how these receptors work in our body is that they bind to another class of proteins present inside the cell called beta-arrestins, when they are turned on. This crosstalk of the receptors and beta-arrestins is a hallmark of receptor activation and it regulates the cellular response and the fate of these receptors. In order to study when these receptors are turned on or off, scientists typically have to modify either the receptor or beta-arrestins, or both, which can change their functionality.

To overcome this hurdle, Prof Arun Shukla and his team have generated antibodies that can latch on to beta-arrestins, only when they are bound the GPCRs. This allows them to monitor the receptor activation without any modification. Typically, antibodies for such kind of studies are generated using the injection of target proteins in animals such as rats, mice, sheep and goats, with target proteins. In this study however, they generated antibodies against beta-arrestins in the laboratory using protein-design approaches and produced them in bacteria without any animal immunization. Some of these antibodies selectively latch on to beta-arrestins, only when they are in contact with the receptors. They then attached fluorescence proteins to these antibodies and follow their localization in live cells using microscopy.

They observed that our antibodies act as powerful biosensors to report a receptor activation for a broad set of GPCRs, that is, when the receptor encounter their chemical ligands. These biosensors allow them to directly follow the movement of these receptors and beta-arrestins inside live cells. An important insight, which was somewhat unanticipated, that emerged from this study is that different receptors affect the overall shape of beta-arrestins differently when they interact with each other. This provides a possibility of selective targeting of different GPCRs, for example by clinically used medicines, to minimize their side effects.

Going forward, these biosensors can potentially be used in studying these receptors in their native context, that is, in the tissues of animals. More importantly, the platform to generate these antibodies without using animals can be applied to other proteins as well, and therefore, open new solutions to long standing challenge of generating high quality antibodies for life science research. 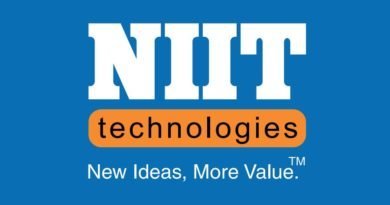 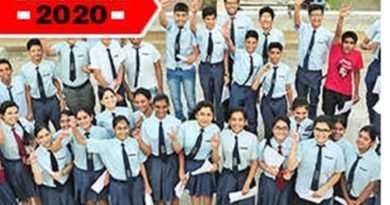 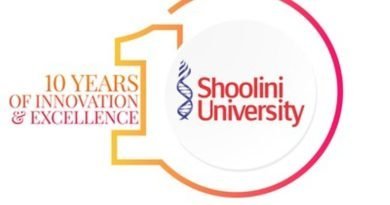 Shoolini University Enters the Top Slot of ‘THE Awards Asia 2020’