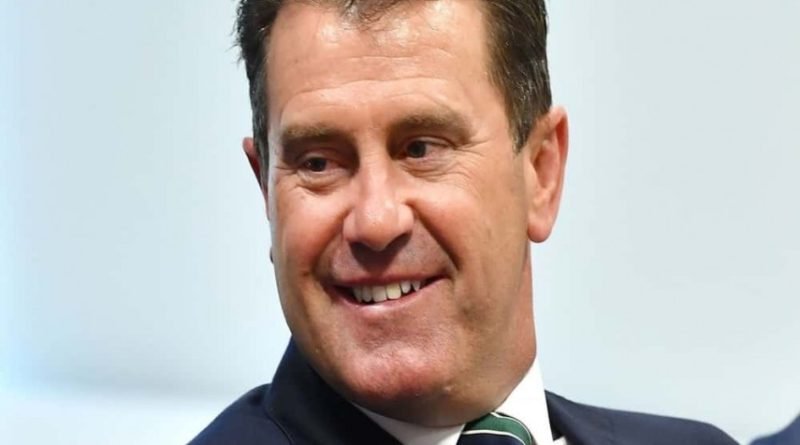 Melbourne, Jun 14 dmanewsdesk: Former Australia captain Mark Taylor on Sunday warned that ban on the usage of saliva, to combat the COVID-19 threat, runs the risk of upsetting balance between bat and ball in Test cricket.

The International Cricket Council (ICC) has banned the use of saliva on ball as an interim health safety measure in the wake of the COVID-19 pandemic — a move that has raised concerns about the game becoming even more batsmen friendly.

“I think it is a bit of a concern because I like, particularly in Test matches, to see the ball slightly dominate the bat, it is much better game when Test cricket is played that way,” Taylor told ‘Channel 9’.

The 55-year-old former opener is concerned about the fact that no saliva means a delivery would become predictable for a batsman.

“My concern will be that if the players can’t shine the ball and the ball does get very straight and very predictable we are going to see more and more runs, more and more high scores in Test match cricket,” Taylor said.

“And that is not the best Test match cricket. Test cricket is much better when the score is around 300,” he added.

The ICC has also introduced the system of issuing two warnings per innings to players found violating the saliva ban. Any further violation will result in a five-run penalty.

“They have said try and be lenient which I’m sure they will be but eventually one umpire is going to stick his neck out and say ‘that’s a five run penalty’,” Taylor said. 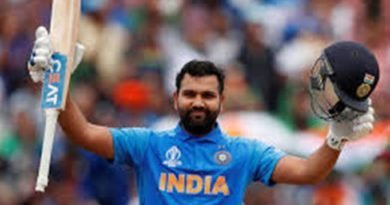 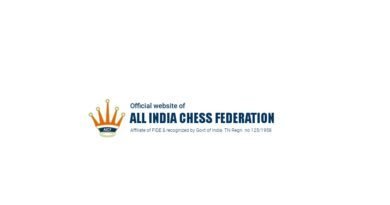 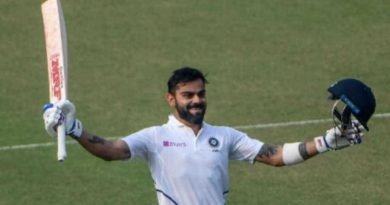