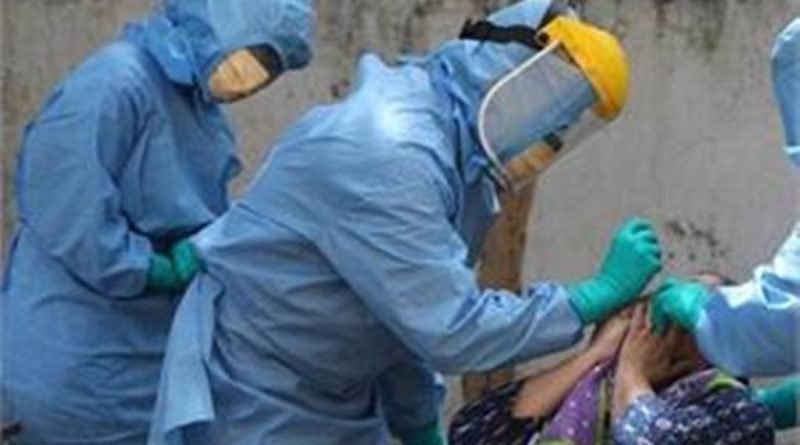 Bhopal, Jun 13 dmanewsdesk: At least 951 persons from 462 villages in Madhya Pradesh have tested positive for novel coronavirus, a latest report from the state government has said.

According to the report, the disease has spread its tentacles in 50 districts of the state, infecting 951 people from the rural areas, of which 32 have died.

The revelation has come at a time when the state government claims that the impact of the outbreak has weakened in Madhya Pradesh.

Earlier this week, state Health Minister Narottam Mishra had said that Chief Minister Shivraj Chouhan had directed officials to focus on capital city Bhopal, as the situation in other parts of the state was under control.

Among the 951 COVID-19 patients in rural areas, 479 were labourers, including migrants who returned to the state following the lockdown, the latest panchayat and rural department’s report stated.

As per the data, 336 people were infected in rural Madhya Pradesh on May 21 and of them, 130 were labourers and 206 were other villagers.

Swab samples of 29,881 people have been collected for testing from rural areas of the state so far, it stated.

The infection, which was detected in 186 villages on May 21, has spread to 462 villages in just 22 days, the report revealed.

Incidentally, none of the villages in Hoshangabad and Niwari districts have reported a single case of COVID-19 so far, the report said.

According to the data, villages in Indore district have recorded the highest number of rural COVID-19 cases with 90 persons testing positive for the infection, followed by 51 in the villages of Khargone, 50 in Bhind, 43 in Neemuch, 42 in Gwalior and 41 in Burhanpur.

At least 14 people have succumbed to the infection in eight villages of Indore, with six deaths reported from Baank village alone.

Over 14.82 lakh migrant labourers had returned to their homes from other states so far, he said.

Presently, 12,04,315 migrant labourers and villagers were home quarantined or put in isolation centres, the official said.

The state government was also working towards providing jobs, food and healthcare facilities to migrant labourers. 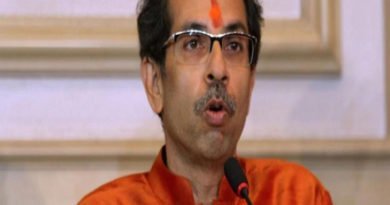 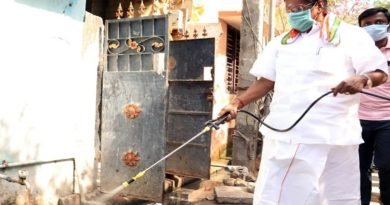 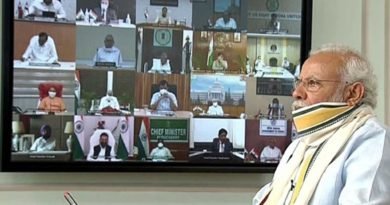