New Delhi Jun 12 dmanewsdesk: In a first, the National Institutional Ranking Framework (NIRF) 2020 rankings have been announced online amid the coronavirus pandemic. Similar to last year, IIT Madras emerged as the best institution in the country this year. Indian Institute of Science (IISc), Bangalore and IIT Delhi stood at second and third ranks, respectively. For the first time, dental colleges have been ranked in the rankings.

Indian Institute of Technology (IIT) Madras also emerged as the best engineering institute in India as per the NIRF 2020. The second and third slot in engineering were awarded to IIT Delhi and IIT Bombay respectively.

Indian Institute of Management (IIM), Ahmedabad was announced as the best management institute in the country. While IIM Bangalore and IIM Calcutta stood at the second and the third position.

During the inaugural address, Anil Sahasrabudhe, chairman, AICTE, said, “Unlike QS and Times Higher Education Rankings, NIRF takes note of an institution’s contribution towards the society and its impact.”

“Participation in NIRF rankings must be made mandatory for all central and state universities to further improve the acceptance of the rankings,” said DP Singh, chairman, UGC.

Last year, IIT Madras was ranked as the best institution in the country, followed by Indian Institute of Science (IISc), Bangalore and IIT Delhi at second and third positions, respectively.

Launched in 2015 with only four categories, the rankings now have nine categories for ranking institutions. There are five key parameters on which the institutes are ranked and the weightage given to each parameter is different. Teaching, learning and resource, research and professional practice receive 0.30% weightage, graduation outcomes receive 0.20% weightage. 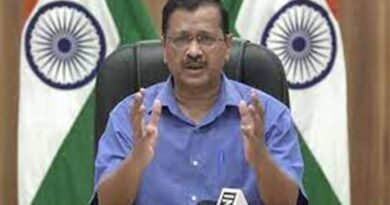 A great relief for students, parents: Kejriwal on board exams being cancelled/postponed 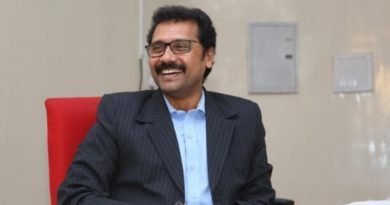 61 Students of Analog IAS Academy Make it to Civil Services