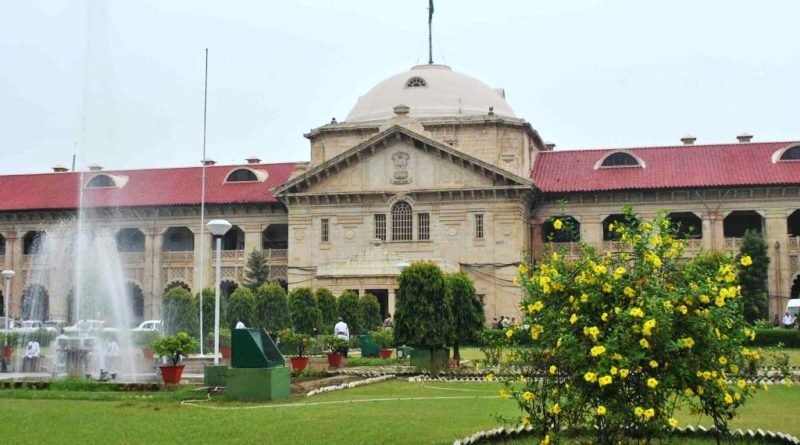 Lucknow, Jun 12 dmanewsdesk:  The Allahabad High Court on Friday allowed Uttar Pradesh to resume the process of recruiting assistant basic teachers, provided it sets aside over half of the 69,000 posts for `shiksha mitras’ who now hold temporary jobs.

Justices P K Jaiswal and D K Singh stayed the order of a single-judge bench that had on June 3 halted the selection process for 69,000 government school teachers.

The court said the state government is free to continue with the selection process while keeping in mind the June 9 order of the Supreme Court.

The SC had directed that about 37,000 of these 69,000 posts must be kept for shiksha mitras, the para teachers now employed on an ad hoc basis.

The Lucknow bench of the Allahabad High Court said the state government can now resume counseling, which had stopped on June 3, for the remaining slots.

It granted 10 weeks for the unsuccessful candidates, who are respondents in the case, to file their reply against the UP government’s special appeal challenging the June 3 order.

The UP Examination Regulatory Authority had filed three appeals against the June 3 stay on the selection process, imposed by Justice Alok Mathur while hearing a bunch of pleas by unsuccessful aspirants.

The UPERA had argued that the interim stay was legally untenable as it was imposed on the pleas by 31 unsuccessful aspirants without allowing the successful candidates their say.

The unsuccessful candidates had moved court seeking directions to the UPERA to award marks for several questions in the test that the court had said were confusing. They argued that this will get them past the cut-off mark.

While staying the selection process, Justice Mathur had cited prima facie “serious confusion, dilemma and falsity in certain questions and answers” and referred the matter to the University Grants Commission.

But Uttar Pradesh Advocate General Raghvendra Singh argued that the court had no jurisdiction to entertain the pleas and set aside the findings of an expert body like he UPERA.

On June 9, the Supreme Court had directed the state government not to fill all the 69,000 posts, asking it keep vacant 37,339 which are currently held by shiksha mitras.

The top court said it had directed the state government on May 21 that the services of all shiksha mitras, presently working on the post of assistant basic teachers, shall not be disturbed.

Appointment of these teachers has seen several rounds of litigation. 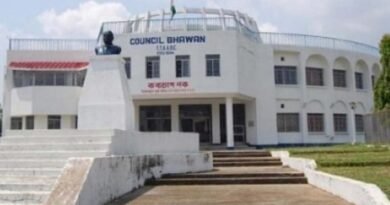 157 candidates in fray for TTAADC election 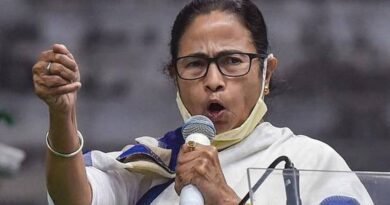 Mamata did nothing for tribals, farmers of Bengal: Nadda 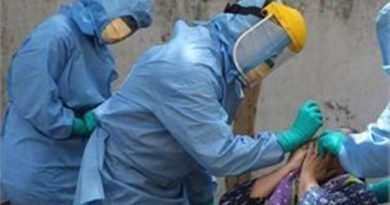