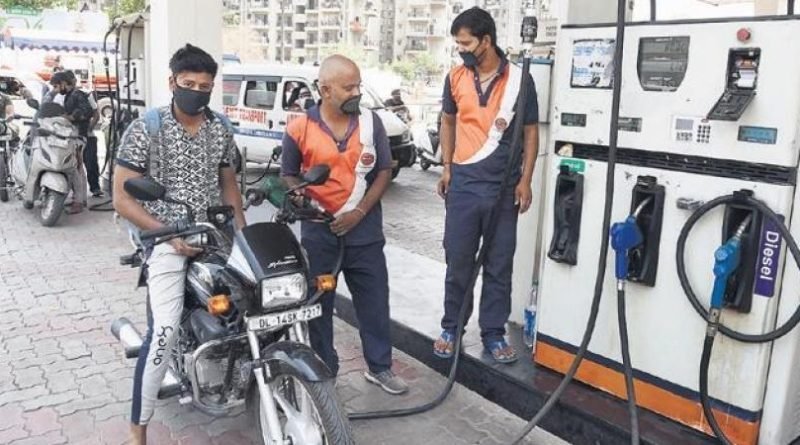 New Delhi, Jun 9 dmanewsdesk: Petrol price on Tuesday was hiked by 54 paise per litre and diesel by 58 paise a litre – the third straight daily increase in rates after oil PSUs ended an 82-day hiatus in rate revision.

Petrol price in Delhi was hiked to Rs 73.00 per litre from 72.46, while diesel rates were increased to Rs 71.17 a litre from Rs 70.59, according to a price notification of state oil marketing companies.

This is the third daily increase in rates in a row. Oil companies had on Sunday restarted revising prices in line with costs, after ending an 82-day hiatus.

Prices were raised by 60 paise per litre each on both petrol and diesel on Sunday as well as on Monday. In all, petrol price has gone up by Rs 1.74 per litre and diesel by Rs 1.78 a litre in three days.

Oil companies did not pass on that excise duty hike, as well as the May 6 increase in tax on petrol by Rs 10 per litre and Rs 13 a litre hike on diesel by setting them off against the decline in retail prices that should have effected to reflect international oil rates falling to two-decade low.

International rates have since rebounded and oil companies having exhausted all the margin are now passing on the increase to customers, an industry official said. 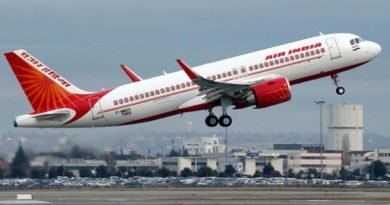 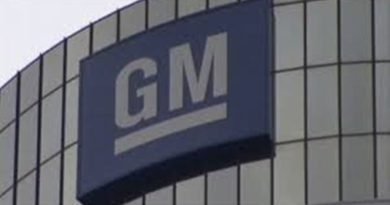 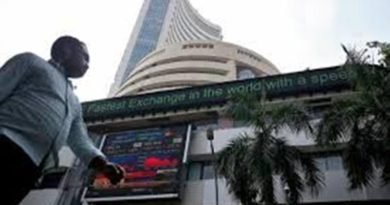