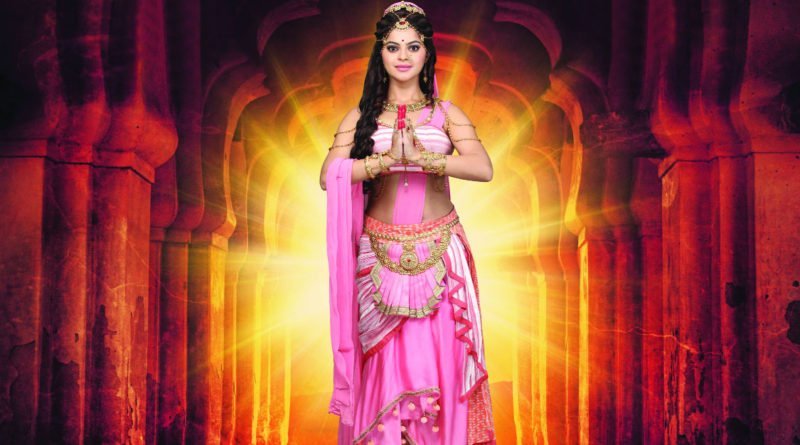 MUSBA HASHMI speaks with SNEHA WAGH about her debut, how she chose to play a mother on screen at an early age and, above all, her passion for acting

At the age of 13, when most girls are busy watching fairy tales and imagining a life in la la land, Sneha Wagh, who plays Mata Anjana in &TV’s Kahat Hanuman Jai Shri Ram, was giving wings to her career.

Wagh started from Marathi theatre and then went on doing Marathi shows. However, acting was never on her cards whatsoever.

“I never dreamt of being an actor. I was a classical dancer and my goal was to have my dance academy one day. But like any other family, my father wanted me to be an engineer,” she tells you.

But destiny had something else planned for her. Wagh developed interest in theatre and joined a group. She got a chance to do Marathi shows like Adhuri Ek Kahani and Kaata Rute Konala.

“My father was not very happy with my decision of being an actor intially. But then, my mother knew what I wanted.  She told my father and with time he too embraced the fact that acting was my calling,” Wagh tells you.

That was not all. She was then offered the lead in NDTV Imagine’s Jyoti. “That came as a surprise. The producer saw me on TV in one of the Marathi shows and she wanted me to play the title lead in Jyoti. She searched for me and then contacted me. But the funny thing is I failed the audition 16 times. Because the character was so serious and I was just 19 back then. I said I just couldn’t do that. I was like a newcomer in the industry. But then I gave it another try and it went well. That’s how I was finalised for the role,” Wagh tells you.

Playing a mature character like Jyoti changed Wagh inside out. “The character was indeed challenging. I had to learn a lot of things to get into the skin of the character. But it changed my life 360 degrees. It changed me from within and I started looking at things differently. The character was so emotional that there were times when I used to shed tears after reading the script. I wondered how could someone who is going through so much in life can still manage to smile infront of the family. Jyoti was like the man of the house. And there are girls like her in the society,” Wagh explains.

She recalls how she used to receive a lot of messages from  fans appreciating her performance and character. “So many men used to message  and tell me that they are able to relate to the character. I felt so good that not only the women but the men too are able to connect with Jyoti,” she says.

After Jyoti, Wagh went on doing Ek Veer Ki Ardas…Veera that earned her much fame. “I remember, I came back from London after learning film making and I was offered the role of Ratanjeet Sampooran Singh. I was so excited to be a part of that show because the story was amazing and the character was neither completely positive nor purely negative. That was the beauty.  But back then, I didn’t know that the show will become so popular and will run for so long,” Wagh tells you.

From playing a young girl Jyoti to Ratan, a mother of two in her second Hindi TV show, Wagh says, she didn’t thought of the consequences that time. “Like I said, I returned from London and was offered the role, so that time I didn’t think too much about whether people in the industry will typecast me. For me work was work and I looked at it that way. However, later on I realised that I should have given it a second thought. I even went into depression. But then, I picked myself up and thought how does it matter if I played a mother. What should matter is my craft and my talent.

Then there are so many people out there who don’t have work and that I should feel blessed that I have been working all this while. And now I can see my career trajectory has been so good. I have never repeated anything and that’s the best part of my career,” she says.

She adds that she has never been choosy when it comes to projects. “If I like the script, I just take up the project. I took all the good projects that came my way. Acting is what I love the most and as long as I am acting I am at my happy place,” Wagh, who in future wants to be a part of a real-life inspired series, tells you.

Wagh is extremely happy to be a part of Kahat Hanuman Jai Shri Ram. The reason for increasing popularity of mythological shows, she says, is positivity. “It is human nature that whenever we are in danger or the time is not right hum ya toh mummy ko yaad kartey hain ya bhagwaan ko. Also these shows bring in so much of positivity, they give out a message that good will always win against evil. These shows kind of validate our trust and just create a positive atmosphere that everything will be fine,” she says.

Bhumi Pednekar feels sustainable farming should be taught at school 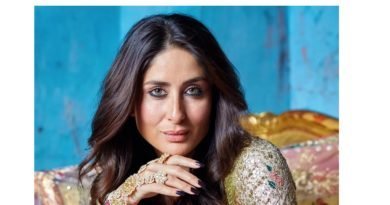 Kareena Kapoor on a mission to kill fat 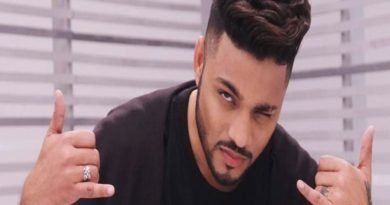