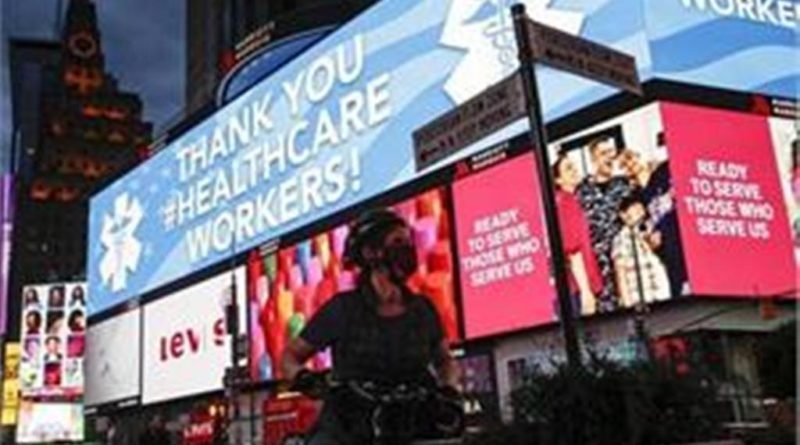 London, Jun 7 dmanewsdesk:  The worldwide death toll from COVID-19 has surpassed 400,000, according to a tally by Johns Hopkins University that health experts say is still an undercount because many who died were not tested for the virus.

The milestone was reached Sunday, a day after the Brazilian government stopped publishing a running total of coronavirus deaths and infections. Critics called the move an extraordinary attempt to hide the true toll of the disease rampaging through Latin America’s largest nation.

Brazil’s last official numbers recorded over 34,000 virus-related deaths, the third-highest toll in the world behind the US and Britain.

Worldwide, at least 6.9 million people have been infected by the virus, according to Johns Hopkins. The US has seen nearly 110,000 confirmed virus-related deaths and Europe has recorded over 175,000 since the virus emerged in China late last year. 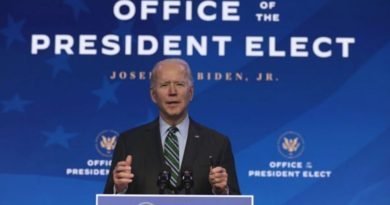 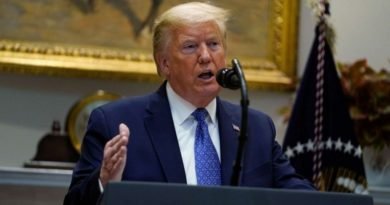 US House to vote on Trump impeachment on Wednesday