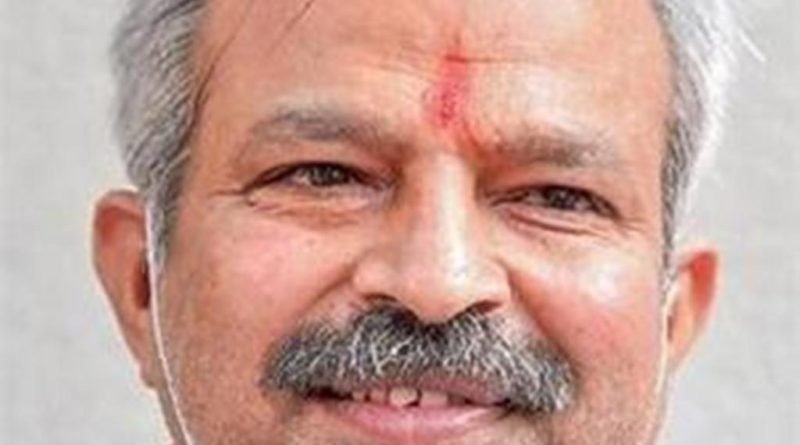 New Delhi, Jun 4 dmanewsdesk:  Adesh Gupta in his maiden media briefing after being appointed as the Delhi BJP chief said on Wednesday that he will focus on expansion of the party and hinted at an overhaul of the organisation in coming days.

He is likely to take charge as new president of BJP’s Delhi unit on Thursday.

Gupta, a former North Delhi mayor and first-time councilor from West Patel Nagar, surprised many in the party after he was declared by the BJP as a replacement for the incumbent Manoj Tiwari on Tuesday.

“The morale of ordinary workers is natural to go up with my appointment. It encourages them to work hard believing they can also reach the top,” said Gupta, who began his political career as a member of the RSS-affiliated Akhil Bharatiya Vidyarthi Parishad (ABVP) in 1986.

Citing his priorities, he said he will work for the expansion of Delhi BJP among the sections of society it has not been able to make inroads, especially in the slum clusters.

However, the current priority is to help out people amid the coronavirus pandemic and “expose” the Kejriwal government that has “failed” in ensuring proper medical facilities to COVID-19 patients, he claimed.

“We will play the role of a constructive opposition to ensure the interests of people are not hurt due to failures of the government,” he said.

He said changes in the party organisation will be effected in coming days in consultation with senior leaders of the party.

He hinted that he will prefer “active members” in his team and get rid of “non-performers” as and when an overhaul comes about.

“Not everyone will be replaced but hardworking workers will definitely be given their due,” he said.

Gupta, who faces a daunting task of securing the confidence of top leaders in Delhi, who are way much senior to him, said he will employ the formula of communication and respect, to ensure their contribution for the growth and expansion of the party. 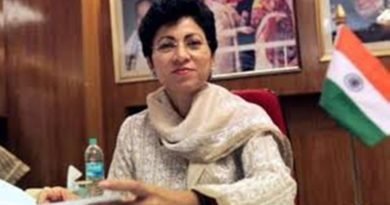 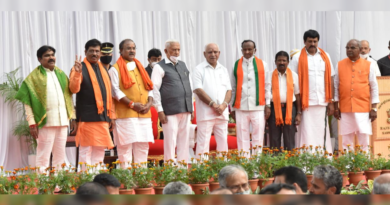 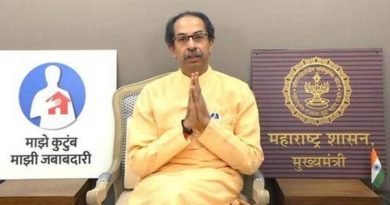