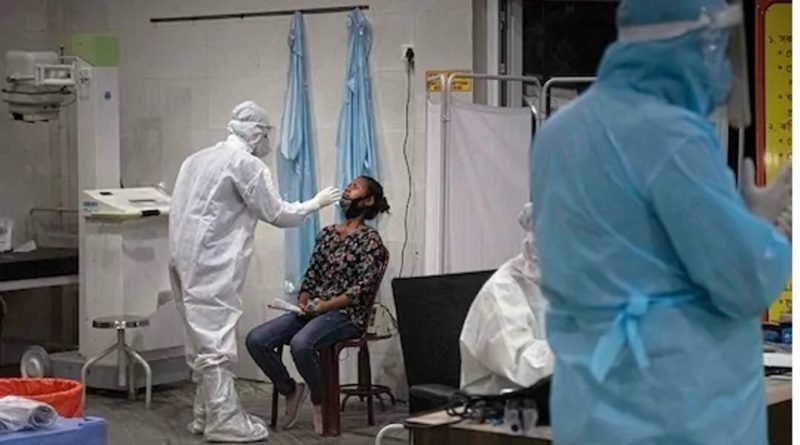 Around 48.31 per cent of the patients have recovered so far, a ministry official said.

India is now the seventh among the worst-hit nations by the COVID-19 pandemic after the US, Brazil, Russia, the UK, Spain and Italy. The country has been registering more than 8,000 cases for the fourth consecutive day.

Six more people died from the pathogen in Madhya Pradesh, followed by five each in Rajasthan and Uttar Pradesh, and four in Telangana,

There were two deaths each in Haryana and Jammu and Kashmir, and one each in Kerala, Chandigarh, Ladakh, Punjab and Uttarakhand..

Tamil Nadu has registered 197 deaths so far, while there have been 92 fatalities in Telangana and 64 in Andhra Pradesh.

Fifty-two people have succumbed to the infection in Karnataka, followed by 46 in Punjab, 33 in Jammu and Kashmir, and 24 in Bihar.

Haryana has registered 23 fatalities, while the toll in Kerala is 11. There have been seven deaths each in Odisha and Uttarakhand.

Five COVID-19 fatalities each have been reported from Himachal Pradesh, Chandigarh and Jharkhand, while four have died in Assam.

A person each have died due to the pandemic in Meghalaya, Chhattisgarh and Ladakh, according to the data.

More than 70 per cent of the deaths are due to comorbidities, it said.

Jharkhand has registered 712 infections, followed by 564 in Chhattisgarh, 468 in Tripura and 345 in Himachal Pradesh.

Goa has 79 coronavirus cases, followed by 49 in Nagaland and 33 in Andaman and Nicobar Islands.

Meghalaya has registered 27 infections, while Arunachal Pradesh has reported 22 and Mizoram 13 cases so far.

Dadar and Nagar Haveli has four cases, while Sikkim has reported a case till now.

The ministry said 7,123 cases were being reassigned to states, adding that the figures were being reconciled with the Indian Council of Medical Research.

Statewise distribution is subject to further verification and reconciliation, it added. 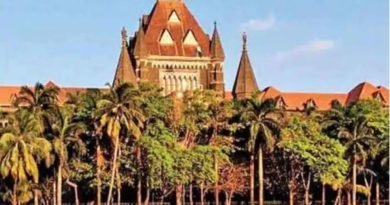 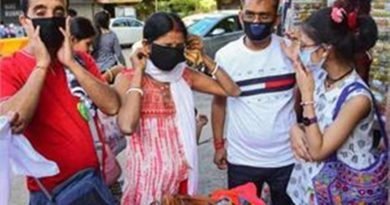 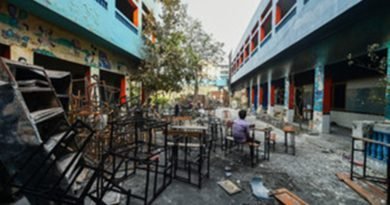 Delhi violence: People picking up the pieces amid tight security