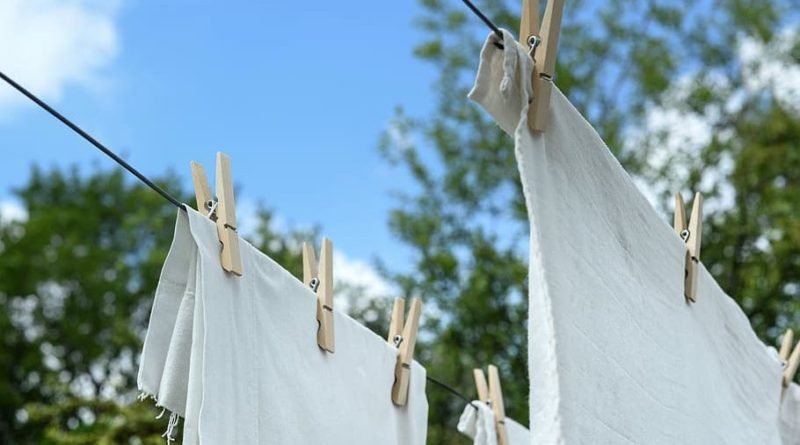 That domestic labour in India still is a highly gendered discourse is one of patriarchy’s worst-kept secrets.

For all their apparent modernity, an overwhelming majority of Indian men still believe that doing domestic chores is not a man’s job. The lockdown has only exposed how deep the rot is. Eight weeks into the stalemate, the cracks are opening up really wide.

A careful glance at the plethora of lockdown memes doing rounds on social media platforms will prove my point. One of the most forwarded memes in the last few weeks is about how hotshot CEOs are having to wash dishes at home. Such ignominy!

Another one made fun of corporate honchos who are working with Microsoft Excel in the morning and Surf Excel at night. The totally misplaced sense of pride in not knowing anything about using the broom or mopping the floor is conspicuous in another one.

There are many more. From inanely sexist to bordering on the objectionable. One meme I received on WhatsApp shows a man buying a dishwasher and a washing machine at the beginning of the lockdown, to which his wife retorts, ‘Am I a joke to you?’

At the heart of such ‘jokes’ is the masculine angst that doing household chores threatens manhood. Under normal circumstances, professional engagements give men a suitable alibi to avoid domestic work. The lockdown has taken that cushion away.

Let’s look at some numbers. The Economic Survey 2020, the findings of which were made public in January, reveals that a staggering 60% of Indian women in the age group of 15 to 59 are engaged in full-time domestic work. Another 2015 study by the Organization for Economic Co-operation and Development (an intergovernmental body with 37 member countries, founded in 1961) shows that the daily average time spent by Indian women in unpaid work is a little less than six hours, while for men it is 51 minutes. While it is more for women in every country included in the survey, hardly any other country has such a skewed ratio.

A recent study by the London-based Institute for Fiscal Studies has found tell-tale signs of how the lockdown has widened the gender gap in performing domestic duties. The report published on May 27, 2020, suggests that ‘of parents who were in paid work prior to the lockdown, mothers are one-and-a-half times more likely than fathers to have either lost their job or quit since the lockdown began’.

‘Work from home’ is a phrase that has bulldozed its way into our daily vocabulary during the lockdown. All this while, our mothers and wives, who are not professionals, have been ‘housewives’ or ‘homemakers’. What does your mother do? Children have been taught to say, ‘Nothing. She stays at home.’

A kitchen is pictured in a house at a slum in New Delhi July 29, 2013. Photo: Reuters/Anindito Mukherjee

Home-making, arguably the most important job in the world, has never been considered a work. You would feel a strange uncomfortable sensation in your stomach if the daughter of a non-professional mother said, “My mother works from home.” Making PPTs, running codes, designing market strategies, taking online classes, planning campaigns etc. qualify as work. Doing dishes, feeding and bathing children, cleaning homes, making beds never did. There are high chances that the primer that your child reads in its Class I has something like this:

“Where is daddy? He has gone to work.
Where is mommy? She is in the kitchen.”

The rot starts right there. It may seem innocuous, but this is how a child starts forming ideas of gender roles in its mind. The only child of a friend of mine, I am sure, will get mighty confused in a year or two when she takes up these books. Her mother works in a private hospital, so she hardly stays home. Her father, an online marketing professional, forever works from home.

The extended period of staying home has meant that men, who are the sole breadwinner of their families, have had to make PPTs as well as wash dishes. Take online classes as well as clean their homes. That has hit many of them hard.

The Hyderabad-based vice-president of a multinational bank admits on condition of anonymity that the lockdown has given him a tough time. “Every time I try to convince myself to pitch in, two things demotivate me. That the job is unpaid and it is endless. I do a sink full of dishes, and once my family of four has another meal, the sink is stacked again. Household jobs never get done and dusted. Having worked for so long with targets and perks in mind, it is immensely difficult to motivate oneself to work in a set up where targets can’t ever be achieved and there are no perks.”

Even in case of families with dual-earning members, the responsibility of running the household falls almost entirely on the wife. Exceptions are always there, but they only prove the law. Investment banker Nandita Joshi, a mother of eight based in New Delhi, candidly shares her story with me. In normal circumstances their son stays with Nandita’s parents after he gets back from school and till they return from office. They have two domestic helps.

“None of the two options are available now because of the lockdown. I can’t send my child to live with my mother, and I don’t have a helping hand. I have landed in the soup. I do office work for nine hours at least and then take out time to cook, clean, wash clothes and take care of my child. And I have not done all this for years. I take important business calls while cooking. My husband is a loving and conscientious person. But it’s simply not in his system. It never strikes him that he should pitch in. Sometimes I ask him to do little things like watering the plants or washing the tea cups. He does that. He keeps the door shut as long as he works, and only comes out for lunch,” Nandita said.

The third person I spoke to is an entrepreneur based in Bangalore. What he said revealed to me how ingrained the problem was in our collective unconscious. He proudly proclaimed, “I have started going to work from the third phase of the lockdown. But ever since our domestic help stopped coming, I have been helping my wife in washing and cleaning. She works from home and in between her work, cooks.” Washing clothes utensils and cleaning the home still is, to him as to most Indian men, helping the womenfolk.

Speaking to The Wire, professor of sociology at Jadavpur University Dr Dalia Chakravarti pointed out that the notion of gendered labour is more pronounced in the upper middle class and upper class. “In a family where both the husband and the wife work in the field or may be at a construction site, such division of labour generally doesn’t exist. When they come back home at the end of the day, they share the burden of domestic work.”

In upper class patriarchal mindset, Chakravarti explains, manual work is always associated with the concept of pollution and purity. ‘Dirty jobs’ like cleaning, washing and dusting are hence passed on to women because the task of maintaining purity in the domestic space is always assigned to them. “The lockdown, however, has been an unprecedented occasion. On the one hand, it has forced men to take some, if not equal, part in domestic chores even if they are unskilled. Those who are still abstaining from such activities are at least showing some concern. Many husbands, for example, have bought a pair of gloves for their wives. On the other hand, the jokes and memes being shared prove that the power structure of patriarchy is still getting legitimised because we are accepting it, not always consciously, but habitually. In sociological parlance, not in discursive consciousness, but in our practical consciousness,” said Dr Chakravarti.

Indradeep Bhattacharyya teaches literature and is a former journalist based in Kolkata. 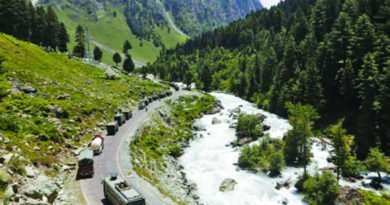 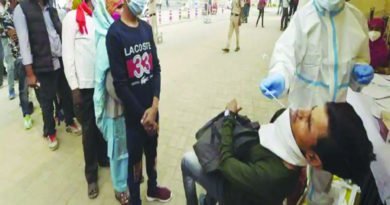 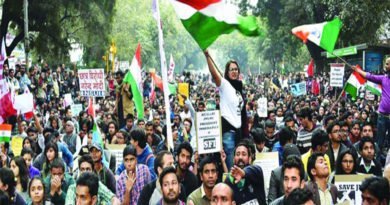 Are we a civilised society?