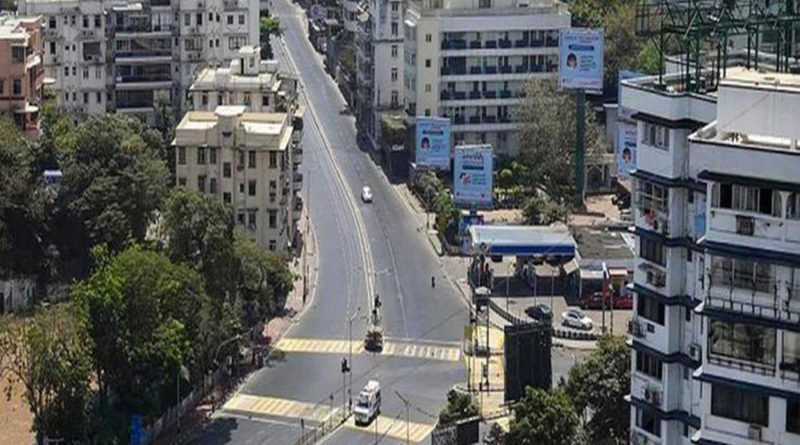 Mumbai Jun 1 dmanewsdesk: The extension of the lockdown by the government will have a deep impact on the economic activity, a foreign brokerage said, sharply cutting India’s GDP forecast for this financial year to a contraction of 2 per cent.

The estimate has been arrived at with the assumption that the lockdown will extend till mid-July and a restart of the economy will get stretched to August, analysts at Bank of America Securities said.

It can be noted that the RBI also expects the economy to contract in FY21 (2020-2021), but has not given a level to it. Some analysts have pegged the contraction as high as 5 per cent.

“The government has extended the nationwide lockdown to June 30 with further relaxations (as Unlock 1.0). We estimate that a month’s slowdown will cost 1-2 percentage points of GDP and the six week restart to shave off 0.60 per cent,” its analysts wrote.

It now expects the GDP to contract by 2 per cent, 0.70 per cent wider than the previous estimate.

The brokerage was quick to add that if the lack of a vaccine forces the government to continue with the semi-lockdown phase, the economy will contract by as much as 5 per cent.

The sharp reduction in the GDP contraction also led the brokerage to revise up the fiscal deficit estimate by 0.50 per cent to 6.3 per cent as against 4.6 per cent achieved in FY20.

“We believe that higher fiscal spend is the need of the hour, the analysts said, adding the wider fiscal deficit will be a result of lower tax collections.

Attempting to allay concerns of a wider gap, the brokerage said the Center’s fiscal deficit is 1.80 per cent higher than the 4.5 per cent long term average, but the same is “justified” with growth trending a full 9 percentage point below the potential.

At the consolidated level, the fiscal deficit will come between 9.9-10.4 per cent of GDP, it said.

The government will fund the wider fiscal deficit through an USD 13.3 billion increase in open market operations by the RBI to USD 88.5 billion, it said. 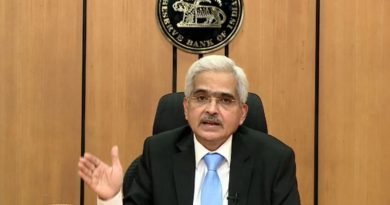 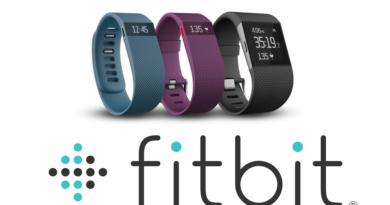 Google muscles up with Fitbit deal amid antitrust concerns