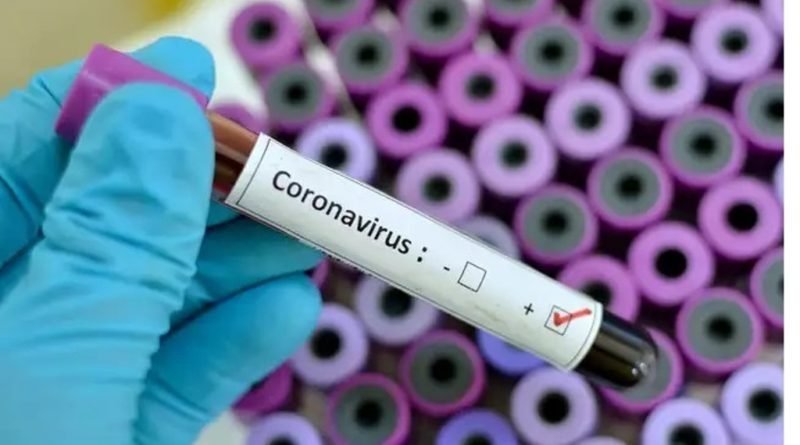 New Delhi, May 31 dmanewsdesk: A 54-year-old Assistant Sub-Inspector of Delhi Police died due to COVID-19, making it the second casualty in the force due to the infection, officials said on Sunday.

The ASI worked with the Finger Print Bureau (FPB) of the Crime Branch in Central Delhi’s Kamla Market area, they said.

An ex-Army personnel, he had joined the Delhi Police on November 1, 2014. He hailed from Rewa district of Madhya Pradesh and was residing at Naraina village in west Delhi, police said.

Deputy Commissioner of Police (Central), Sanjay Bhatia, said the ASI was tested for coronavirus on May 26 at the Lady Hardinge hospital after he complained of fever and cough. He was found positive for the virus on May 28.

He was admitted to the Army’s Base hospital in Delhi Cantt and died on Saturday evening, Bhatia said.

Earlier in May, a 31-year-old constable posted at the Bharat Nagar police station in north-west Delhi died of COVID-19. 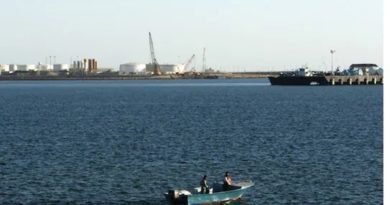 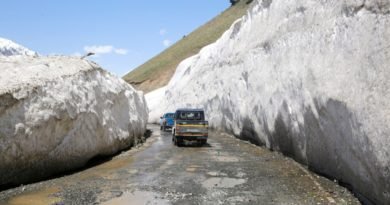 Leh-Manali highway likely to be reopened on May 18: BRO 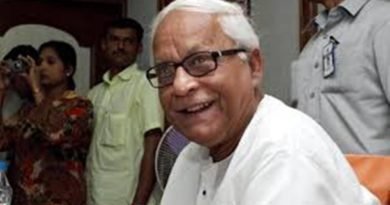