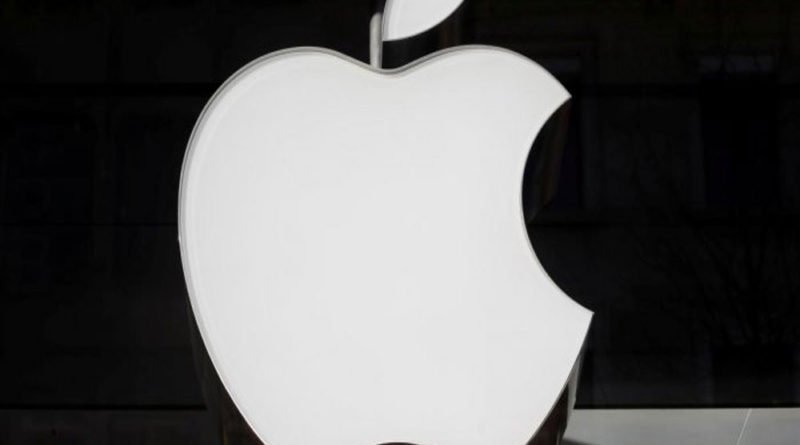 San Francisco May 31 dmanewsdesk: Apple has quietly doubled the price for upgrading the RAM on its entry-level 13-inch MacBook Pro.

The customers in the US will not have to pay $200 to move from 8GB to 16GB compared to the previous $100 upgrade price, reports MacRumors.

How much the new price change will be in India is yet to be seen.

“What makes today’s change unusual beyond the fact that it is an increase rather than a typical decrease is that the 13-inch MacBook Pro just launched less than a month ago,” the report mentioned.

Earlier this month, Apple updated 13-inch MacBook Pro with the new Magic Keyboard that comes with physical Escape key, along with Touch Bar and Touch ID along with doubling the standard storage for enhanced performance.

The new lineup also offers 10th-generation processors for up to 80 per cent faster graphics performance and makes 16GB of faster 3733MHz memory standard on select configurations.

The new MacBook Pro will be available for Rs 122,990 at Apple Authorised Resellers soon in India.

“It is considered an updated model with changes like the new Magic Keyboard and it’s extremely rare for Apple to adjust pricing so soon after launch, suggesting an unexpected increase in Apple’s costs being passed along to consumers,” said the report.

The 13-inch MacBook Pro lineup now offers up to 10th-generation quad-core Intel Core processors with Turbo Boost speeds of up to 4.1GHz. 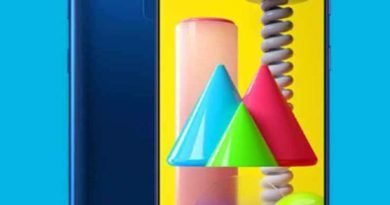 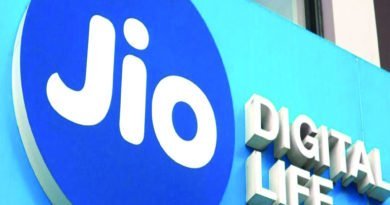 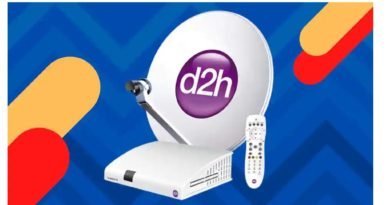