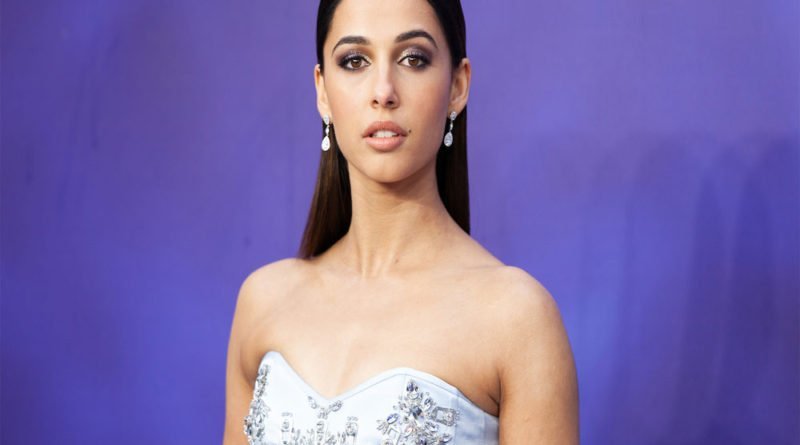 Mumbai May 28 dmanewsdesk : Actress Naomi Scott, who portrays Princess Jasmine in “Aladdin”, says she would love to play a Disney villain.

After starring in the 2019 live action musical fantasy film “Aladdin”, which is the re-imagination of the 1992 animated classic from Walt Disney Pictures, Naomi wants to go bad on screen.

But she enjoyed playing Jasmine too. While shooting for the Guy Ritchie directorial, she had a moment where she was like “Wow! I am Jasmine!”

“There have been many moments from the get go. I remember when I met Will Smith. We were in a gym and they had like shower cubicles and I had showered, got ready and had put a towel on my head, had no make-up on, I walked out and he was like running up and down! I thought I am going to meet Will Smith. So, I just shouted ‘Will!’ And he like turned around and I realised I had such a long way to get to him. I was like this is going to be awkward as he has no idea who I am. He has just seen who is coming to him, who is like some random girl with a towel on her head. So I got to him and I said ‘Oh, I play Jasmine and he was like ‘oohhh!’,”she said.

“He is incredible and he doesn’t make you feel like a weirdo and then Guy Ritchie came and I was standing there with a towel on my head. Will Smith and Guy Ritchie there was like a treadmill and I was so perplexed I was like ‘What is my life?! This is incredible!’. So, there were many surreal moments even at the premiere. I was just like standing thinking ‘Wow! this is just amazing to be part of something so iconic’, I felt very blessed,” she added.

“Aladdin”, which stars Will Smith as Genie, will be aired on Star Movies on May 31. 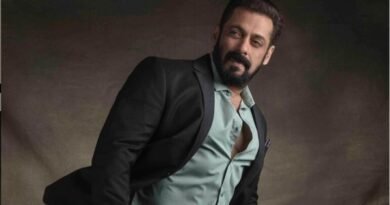 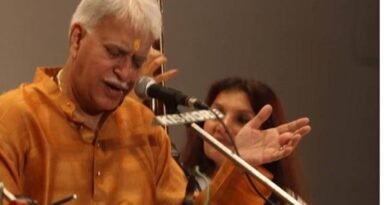 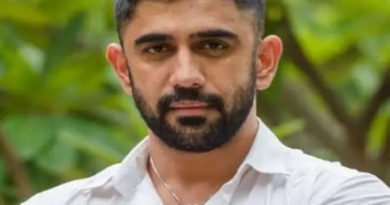