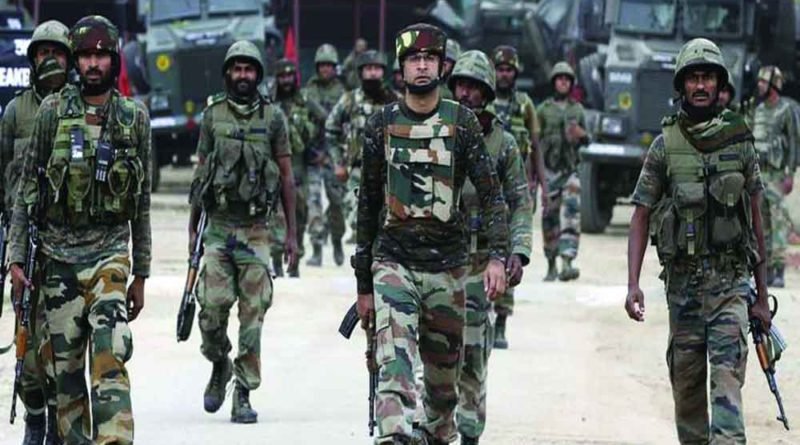 Reassurances of trust, confidence and power are naturally vested in the “sword arm” of the nation ie, the armed forces as part of a societal consciousness. This is especially true in a participative democracy like India, where the mandated “restraint” and “dignity” of the “uniform” is underpinned by its apolitical, external-facing, non-interfering and patriotic service, which is Constitutionally subordinate to the will of the people as manifested in a civilian Government. Odd aberrations and derelictions that are attributable to individuals or at worst a group of individuals aside, the “institution” retains its sheen as a shining and working example of the “idea of India.”

The inherent composition of the armed forces seamlessly weaves soldiers and regimental denominations of India’s myriad ethnicities and diversities. They could theoretically have an Infantry Brigade in the sweltering deserts of western India, which is represented by a Naga battalion (from the North-east), Madras battalion (“Thambis” from South) and a Jammu and Kashmir Light Infantry battalion (soldiers almost equally divided from the Kashmir Valley and Jammu plains).

They operationally combine and defend India’s sovereignty from any hostile intent from across the border. The culture, training and ethos of this institution are such that societal “divides,” that sweep just across the iron-clad cantonments, usually have no echo, tolerance or acceptance within the barracks. Therefore, in every opinion poll after poll, the “Indian soldier” emerges as the most “revered” in the imagination of the citizenry.

But this idyll comes under threat whenever the fundamental coordinates of the armed forces stray from the course. When increasingly internally committed, it is being accused of political leanings. It even gets involved in matters beyond its traditional roles, rectitude and traditions. Such optics and the accompanying murmurs weaken its institutional steel, which has survived various dissonances and uprisings like the Dravidian movement, North-eastern insurgencies or even the Jammu and Kashmir imbroglio.

Metaphorically defying the worst instincts of our societal regressions, distortions and perceptions, a 26-year-old soldier, Sepoy Aurangzeb from the Kashmir Valley, was abducted and killed by Pakistan-supported terrorists. Poignantly, his father ensured that his brothers, too, would don the “uniform” of the Indian Army. Inadvertently, he slapped the wasted, misplaced and ignoble energies of conversations outside garrison towns.

Like all Government institutions, the armed forces, too, have their own concerns that primarily involve two realms. First, the annual budgetary allocation and second, the non-financial and incalculable realm of izzat (honour) that encapsulates the soul of soldiering. Despite the uber-muscular political posturing of the dispensation that naturally posits the “Indian soldier” in an emotive context, cold statistics of the annual budgetary allocation towards the defence forces tell a different story and lay bare power preferences.

It is true that salaries and pensions consume a sizeable component of the Budget. However, this is a matter of requirement in terms of boots-on-ground, given the fractured relationships across the border. Importantly, neither are the salaries, pensions, work-life balance or other material wherewithal for the soldiers better than those of other Governmental colleagues (the dishonoured spirit of incomplete OROP as promised haunts till date). The point on modernisation need not be belaboured as it routinely faces delays or downsizing (take the example of Rafael) with brazen impunity.

Much was made of the structural changes like theatre commands, two-front capability and jointmanship among others. But so far, the only notional change has been the appointment of the Chief of Defence Staff (CDS). This is potentially a game-changer as it can bring the much-needed security gravitas to the policy tables, raise institutional concerns and address the reckless invocation and requisitioning of the armed forces in internal strife. In parallel, it could also sensitise the armed forces to governmental constraints and requirements.

So far, only the flow of unilateral governmental constraints and requirements (to the discomfiture of traditional moorings) is visible. The more critical flow of the reverse, ie addressing defence concerns, is either invisible or inaudible. The so-called “reforms” also pertain to the domain of cost-cutting by way of experiments like a three-year short-commission or lateral intake from Central Armed Police Forces (CAPF) for a seven-year tenure.

While this may statistically fill the shortages in the staff and even expose many in the civil and CAPF to the “military experience,” it does not add specialisation, quality or seriousness in the officer as this intake comes with limited tenure. To use the armed forces as a “training school” may be a matter of pride for their unmatched standards to those who gain “limited” exposure but it adds limitedly to the institution itself.

The calling of soldiering in the Indian armed forces has had its own élan, righteousness and flavour. It survived the Nehruvian neglect and the subsequent political penchant for postured frugality, regional passions and social unrest as the cantonments brook no affliction.

Today, literally, the cantonment gates have been opened and the risk of societal and political passions infecting the able-bodied is a grim reality. Indeed, the slide in the institutional narrative ensued immediately after independence but the bare-all societal virus today threatens to infect the psychological character of this institution. Its “voiceless” nature is necessary but ironically, its undoing as the silent ramrod posture, irrespective of the challenges faced by it, is being taken for granted.

It clearly seems to be partaking and venturing into a lot of unmandated and undesirable directions that seek to milk its historical equity and professionalism. This without a sense of reciprocal duty to address the institution’s own concerns. Any political appropriation or leaning of the “uniform” will nail its fate akin to the policing forces.  The national and institutional leadership needs to visibly maintain its preferred “distance” and “concern” in the same enthusiasm as it invokes requisitions and explains governmental constraints.

The proverbial “glint in the bayonet” has been retained for decades as the necessary “spit and polish.” Decorum and motivation have been ensured with no unnecessary drama or distractions. If the critically-required modernisation, parities and promised guarantees are not possible, then condescending political shenanigans or creative misuse are even worse substitutes. 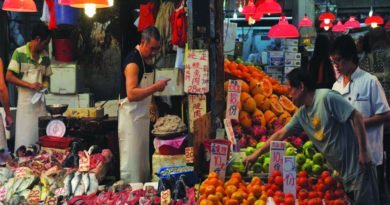 Frailty of man vs animal 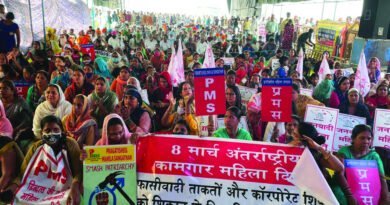 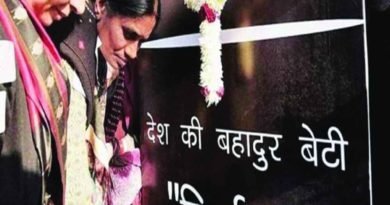