Puducherry May 22 dmanewsdesk: Two women here tested positive for COVID 19 on Friday pushing the tally of the number of active cases up to 19, Health Minister Malladi Krishna Rao said.

One woman (43) had returned to Puducherry from Chennai and been admitted to the Indira Gandhi Government medical college hospital after she tested positive for the pandemic, the Minister told reporters.

The other woman (46) was now in quarantine in Chennai after she tested positive for the infection. Although she is in Chennai she is enlisted as a patient in the number of cases of Puducherry region.

With this the number of active cases in the union territory has risen to 15.

Rao said one woman patient, a returnee from Dubai, continued to be under treatment in the government general hospital in Karaikal while three patients of Mahe region were under treatment.

The Health Minister said there had been a rise in active cases since the last 10 days, particularly after the lockdown was relaxed on May 17.

He said there was a flow of people from neighbouring districts of Tamilnadu.

He said the Chennai airport had been requested to keep the Puducherry government informed of those arriving from foreign countries and intending to proceed to Puducherry.

“We can keep track of such foreign travellers and take steps to screen them and keep them in quarantines in case they showed symptoms of the COVID-19,” he said.

Secretary to Health (Puducherry) Prashanth Kumar Panda, who was also present, expressed concern over the poor response from the people in Puducherry to download Arogiya Sethu app in their mobiles.

He said the shooting up of active cases in Puducherry since the recent past was a matter of serious concern and it appeared that all norms, including social distancing, were being compromised.

He said three of the five patients from Tamil Nadu who were admitted to JIPMER some weeks ago for treatment for COVID-19 were discharged on Thursday.

Thus, the Union Territory has 19 active cases and JIPMER has two patients from Tamil Nadu. 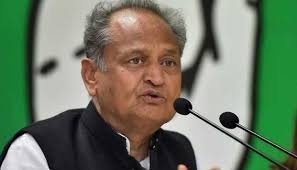 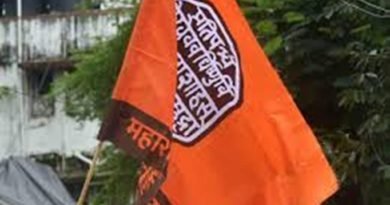