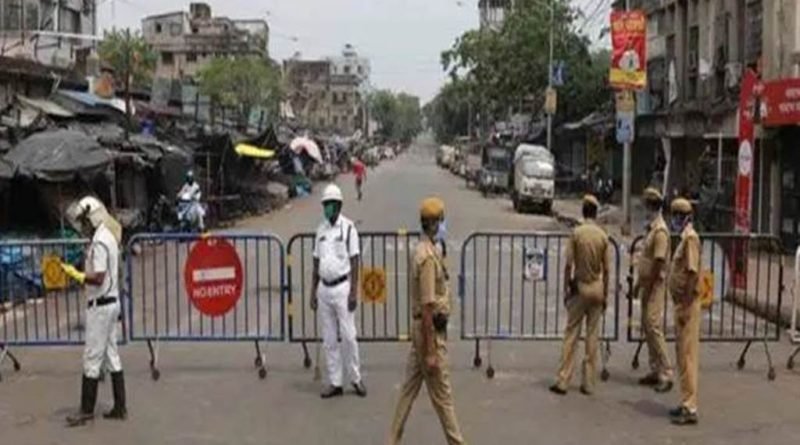 Kolkata, May 18 Dmanewsdesk: The West Bengal government will on Monday evening come out with a notification on the modalities of the fourth phase of the lockdown in the state, a top official said.

The Centre on Sunday extended the coronavirus lockdown for two more weeks till May 31, with the fourth phase providing more relaxations outside the containment zones including inter-state movement of buses with mutual consent of states that is expected to be of immediate relief for thousands of migrant workers on the roads.

“The MHA in its order has given some relaxations. But, there are chances of further easing of curbs in non-containment zones in the state government’s notification. By this evening, the notification will be issued,” the senior West Bengal government official said.

Standalone shops in non-containment and green zones are likely to remain open from 7 am to 6 pm, he said, adding, the zones under containment are expected to be divided into segments based on high and low levels of infection.

Nothing, however, has been finalised yet, the official said.

The Ministry of Home Affairs on Sunday night said the fresh guidelines for the fourth phase of the nationwide lockdown were issued after taking the views of the state governments following a video conference held by Prime Minister Narendra Modi with the chief ministers on May 11.

The state government had already announced steps to resume the 100-day work programme in non-containment areas of rural Bengal.

District magistrates, along with senior police personnel, will take a call on reopening of shops and availability of services in red zones, she had said.

Till Sunday, West Bengal recorded 166 deaths due to COVID-19 and a total of 2,677 confirmed cases. 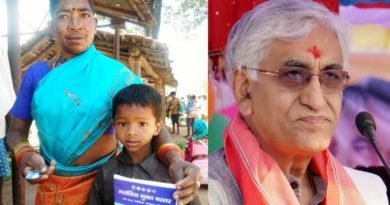 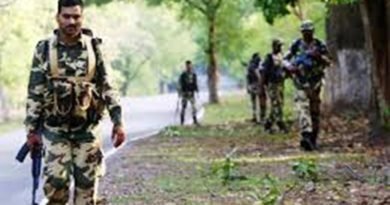 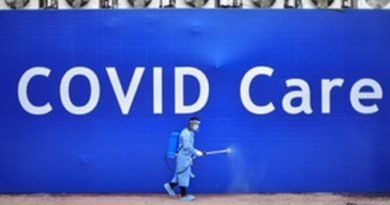