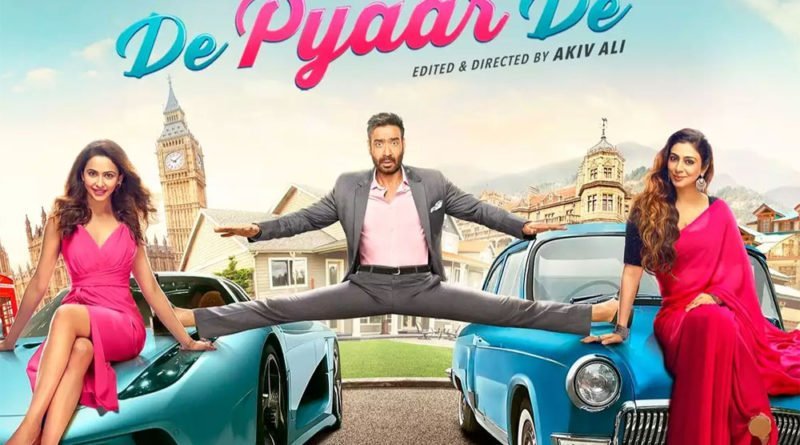 Mumbai May 18 Dmanewsdesk: With “De De Pyaar De” completing one year of its release, actor Ajay Devgn got nostalgic about the film, and said that it showed “uncustomary relationships in an acceptable way”.

The romantic-comedy completed one year of its release on Sunday. Ajay took to social media to celebrate the moment with a special note and a teaser video of the 2019 film.

“One year to the film that showcased uncustomary relationships in an acceptable way & showed us that family always come first. #1YearOfDeDePyaarDe,” Ajay wrote along with the video.

The clip comprises snippets of the movie, which also stars actors Tabu and Rakul Preet Singh.

Produced by Luv Ranjan and directed by Akiv Ali, “De De Pyaar De” explores the relationship between an older man and a younger woman.

Earlier, Tabu had shared that says “De De Pyaar De” is not just a rom-com, but explores deep and serious issues related to human nature.

“‘De De Pyaar De’ has an unusual story line, the interesting and unique relationship it talks about in a light-hearted fashion prompted me to say yes,” Tabu said, adding: “It is not just a rom-com, though it is narrated in a very funny way and laughter is essentially the binding factor of the film, but it does speak about the deep and serious issues related to human nature. It highlights on the intricacies of a relationship that people share with one another.” 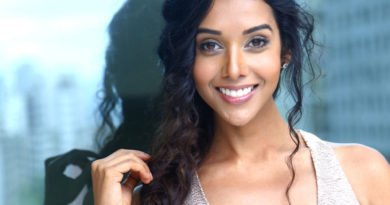 Anupria Goenka: Best part of ‘Aashram’ was getting to work with Prakash Jha 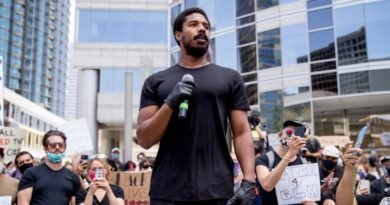 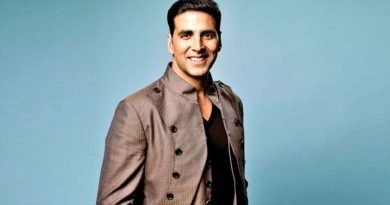