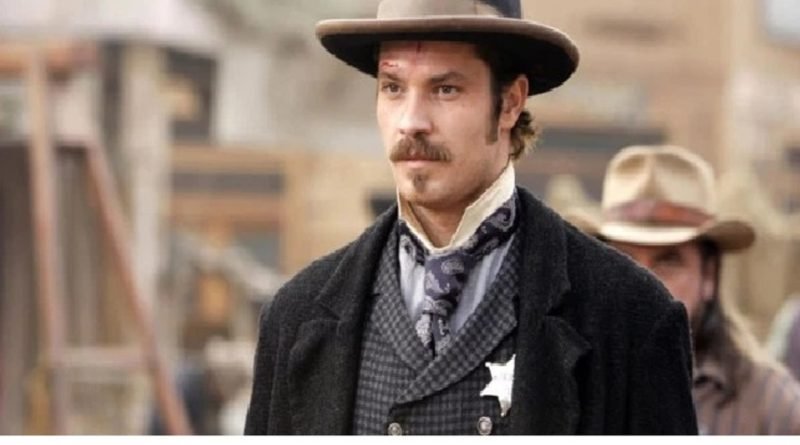 According to The Hollywood Reporter, details about Olyphant’s role are being kept under wraps.

“The Mandalorian” is set after the fall of the Empire and before the emergence of the First Order. The series depicts a lone bounty hunter in the outer reaches of the galaxy far from the authority of the New Republic.

The first season premiered on Disney’s streaming service in the US on November 12.

The second season will debut later this year. 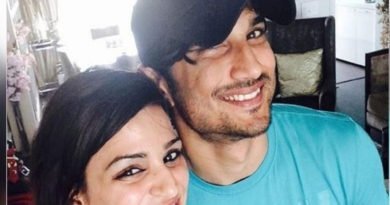 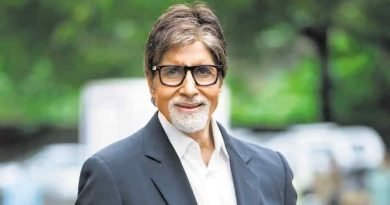 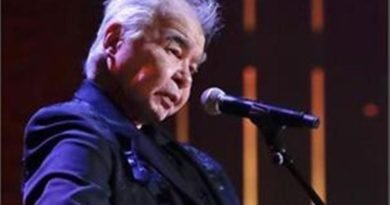