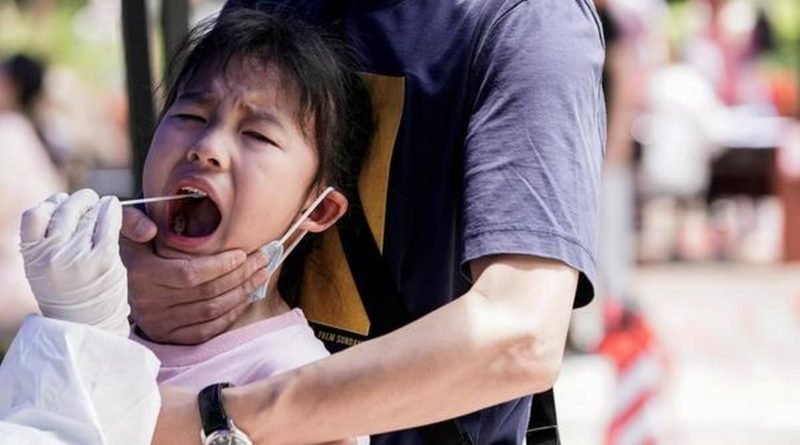 Beijing, May 17 (PTI) China has reported 17 new coronavirus cases, including 12 asymptomatic infections, while officials in Wuhan, where the outbreak originated, continued vigorous testing of its over 11 million residents after new clusters of COVID-19 emerged in parts of the city.

Jilin city went into a lockdown this week after a cluster of new coronavirus cases were reported.

The 17 new cases include 12 asymptomatic patients, taking the number of such infections to 515, the NHC said.

One of the new asymptomatic patients came from abroad, it said.

Asymptomatic cases refer to people who are tested COVID-19 positive but develop no symptoms such as fever, cough or sore throat. However, they pose a risk of spreading the disease to others.

As of Saturday, the number of coronavirus cases stood at 82,947 in China. Of the total cases, 86 patients were being treated, while 78,227 people had been discharged from hospitals after recovery.

The deadly virus has claimed 4,634 lives in the country, the NHC said.

Meanwhile, Wuhan, where officials are conducting a massive campaign to test its over 11 million population, has not reported any new coronavirus infection on Saturday.

However, the city — where the virus first emerged in December last year before it spread across the world and wreaked havoc — has over 400 asymptomatic cases, which sparked concern over a rebound of the virus.

Explaining the recent resurgence of the coronavirus cases in the country, NHC officials said in the first half of May, most of the domestically transmitted cases of COVID-19 in China came from clustered infections.

Asymptomatic cases were reported in various places across the country during the period, NHC spokesperson Mi Feng told reporters here on Saturday.

In the first half of May, a total of 39 domestically transmitted cases and 194 asymptomatic cases were reported in China, down 46 per cent and 62 per cent, respectively from the second half of April, Mi said.

She stressed on efforts to improve nucleic acid testing capabilities and step up screening, review, quarantine and management of asymptomatic cases. 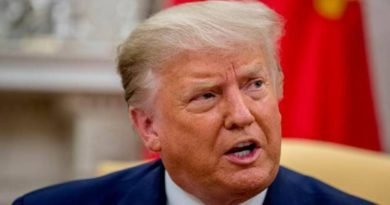 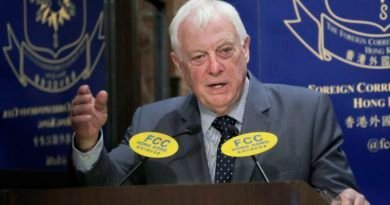 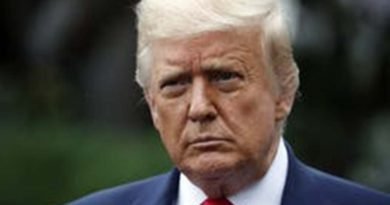 US should get a very large percentage of TikTok sale proceeds: Trump