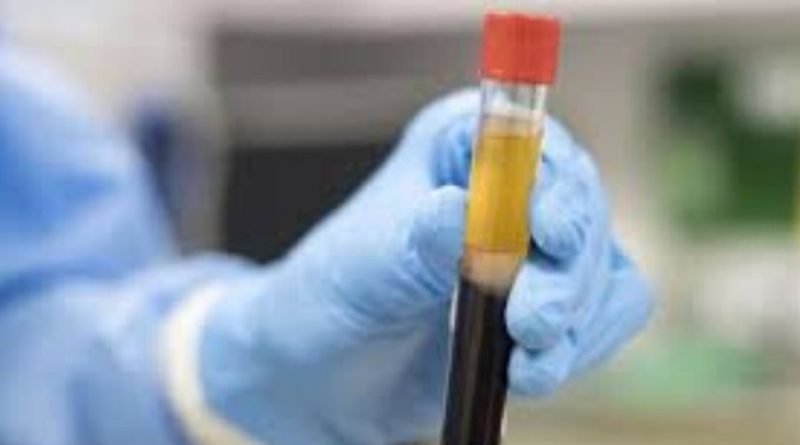 COVID-19 in Maharashtra’s Amravati district, taking the count to 93 in the region on Friday, an official said.

According to an official released from the civil surgeon’s office, a 37-year-old woman from Warud town in the district tested positive for the infection.

This is the third case reported from Warud town, the release stated.

A 42-year-old woman from Uttamnagar locality tested positive, while Masanganj reported its seventh case on Friday, it was stated.

With the three new cases, Amravati’s COVID-19 count has reached 93, of which 13 patients have died of the deadly infection. 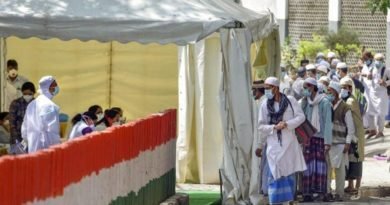 Ten Indonesians who had attended Tablighi event get bail 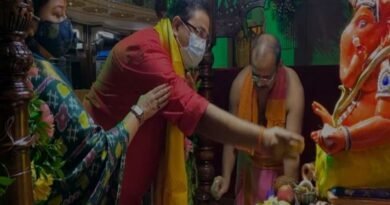 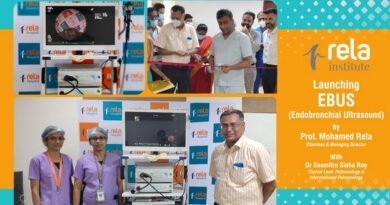