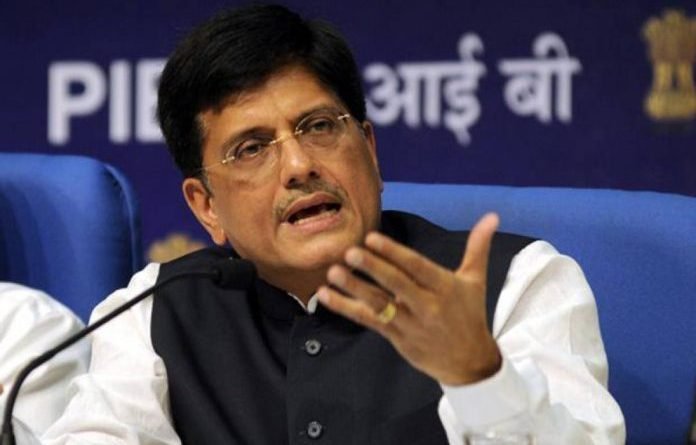 New Delhi, May 10 (PTI) Railway Minister Piyush Goyal has appealed to all states to permit the operation of migrant special trains so that the stranded can reach home in the next three to four days.

“As per the directions of Hon’ble PM @NarendraModi ji, Railways is fully geared up to run 300 Shramik Special trains everyday at short notice since the last six days.

“I appeal to all the states to give permission to evacuate and bring back their stranded migrants so that we can get all of them back to their homes in the next 3-4 days itself,” Goyal tweeted on Sunday.

On Saturday the WB government claimed it had given clearance to eight trains to be run carrying its migrant home. Four of these trains, it said, were to depart on Saturday, which did not.

Senior railway officials say the national transporter has a capacity to run around 300 trains per day ferrying around 20 lakh migrants in a maximum of five days.

However, they said, clearances from states are not forthcoming, especially from states like West Bengal and Rajasthan, which till now have accepted the least number of such trains despite being a significant source of migrant population.

As on May 10, a total of 366 Shramik Special trains have been operationalised across the country, of which 287 had reached their destinations and 79 trains are in transit. 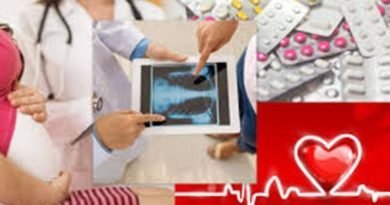 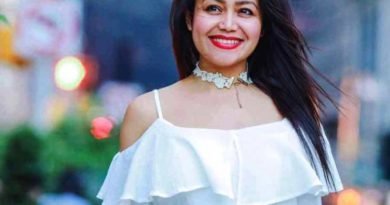