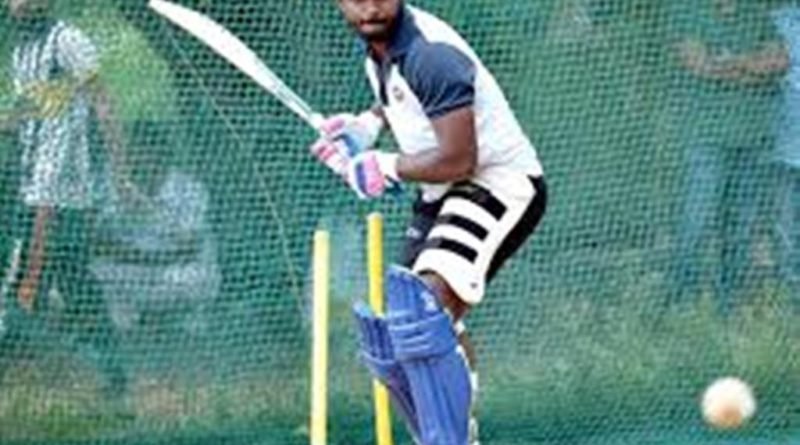 New Delhi, May 6 (PTI) He has flattered to deceive on umpteen occasions but highly-rated wicketkeeper-batsman Sanju Samson says he has learnt to accept his failures in pursuit of the calm demeanour that former India captain Mahendra Singh Dhoni possesses.

The 25-year-old from Kerala has always been talked about by the likes of Rahul Dravid and Gautam Gambhir but it hasn’t translated into international success with only four T20 Internationals in his kitty in the last five years.

“I have learnt to understand and focus more on my strengths and (be more) accepting (of) the failures. I try to contribute to the team’s cause and try to take the team over the line. I am learning to focus and control my emotions while batting like MS Dhoni,” Samson said during a podcast organised by Rajasthan Royals.

He recently made a comeback in India’s T20 side and it was a worthy experience for him.

“It was great to be a part of the Indian team again. To be a part of one of the best teams in the world, surrounded by players like Virat bhai and Rohit bhai, it was a fantastic experience,” Samson said.

In one of the games in New Zealand, Samson was sent to bat in the Super Over, something which made him feel wanted in the Indian set-up.

On a lighter note, Samson revealed that he refers to Steve Smith as “chachu” (uncle) after Brad Hodge once started calling him by that name.

“I share a very good relationship with ‘Chachu’ Steve Smith. He is one of the best brains in world cricket and we all enjoy a lot playing under him.”

While Dhoni is his idol, he also loves watching Jos Buttler in Royals and makes notes on how the star Englishman prepares for games.

“I observe Jos especially given he too is a wicketkeeper-batsman. He’s always working on his skills and his game and never sits idle.

“He’s either working on his keeping, batting in the nets or running around the park. I love to observe and know how he thinks and prepares as a keeper before a game. 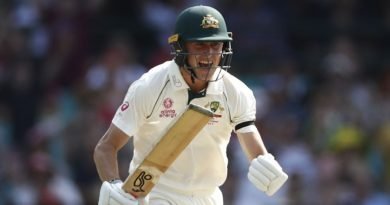 I’m ready to bat at any position from No. 1 to 3: Labuschagne 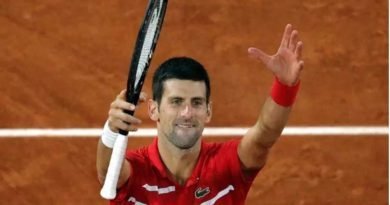 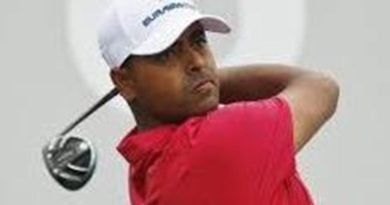 Lahiri excited about new season; set to tee off at Safeway Championship