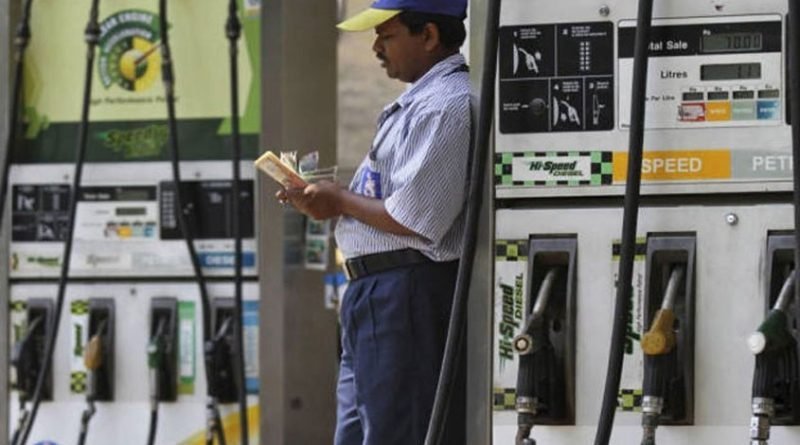 New Delhi, May 5 (PTI) Petrol price in the national capital was hiked by Rs 1.67 a litre on Tuesday and diesel by a steep Rs 7.10 per litre after the Delhi government raised local sales tax or value-added tax (VAT) on the two fuels. 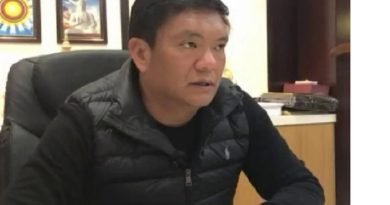 Arunachal sees over 17pc shortfall of its share of central taxes in April and May: Khandu 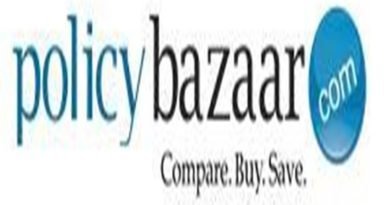 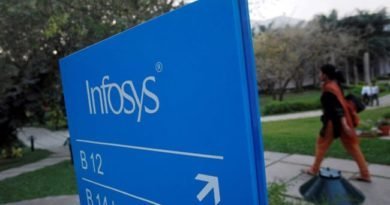